December 09, 2017
Why and how can eroticism shift and wane and pave the way towards late onset transsexualism? The answer is we do not know but I believe it is a mixture of factors which are not limited to but can include:

The first two are almost obvious but the third is trickier because it involves separating the attraction towards being female we have always had and the discovery we were attracted to them sexually. Since these two things became fused at puberty, dissecting them becomes very difficult to almost impossible until we have dealt with the first two points. In other words, one cannot understand oneself until all of the shame and guilt is removed and we can truly analyze our thought patterns and put them into perspective.

To a great extent, I have managed to do this but it took me many years. Before that I would simply denigrate my feelings. I would throw away the clothes and think about something else for months at a time until the urge returned with a vengeance. I have now given my feelings validity and in doing so my sexuality, unusual as it is, has become more real to me. Since it is never going to change I finally came to terms which then permitted entertaining the idea of a social transition.

Some people remain permanently lodged in a level which doesn't point towards any kind of resolution. For example they might go to fetish clubs or indulge in sissy fantasies and then go back to a "normal" life. This permits a compartmentalization of their feelings and perhaps a way to gain a measure of control. Many are even able to do this for years without a partner knowing.

In the end, there are no simple answers but facing your sexuality in full daylight can go a long way towards resolving where you sit on the spectrum that is humanity and come to some form of resolution. 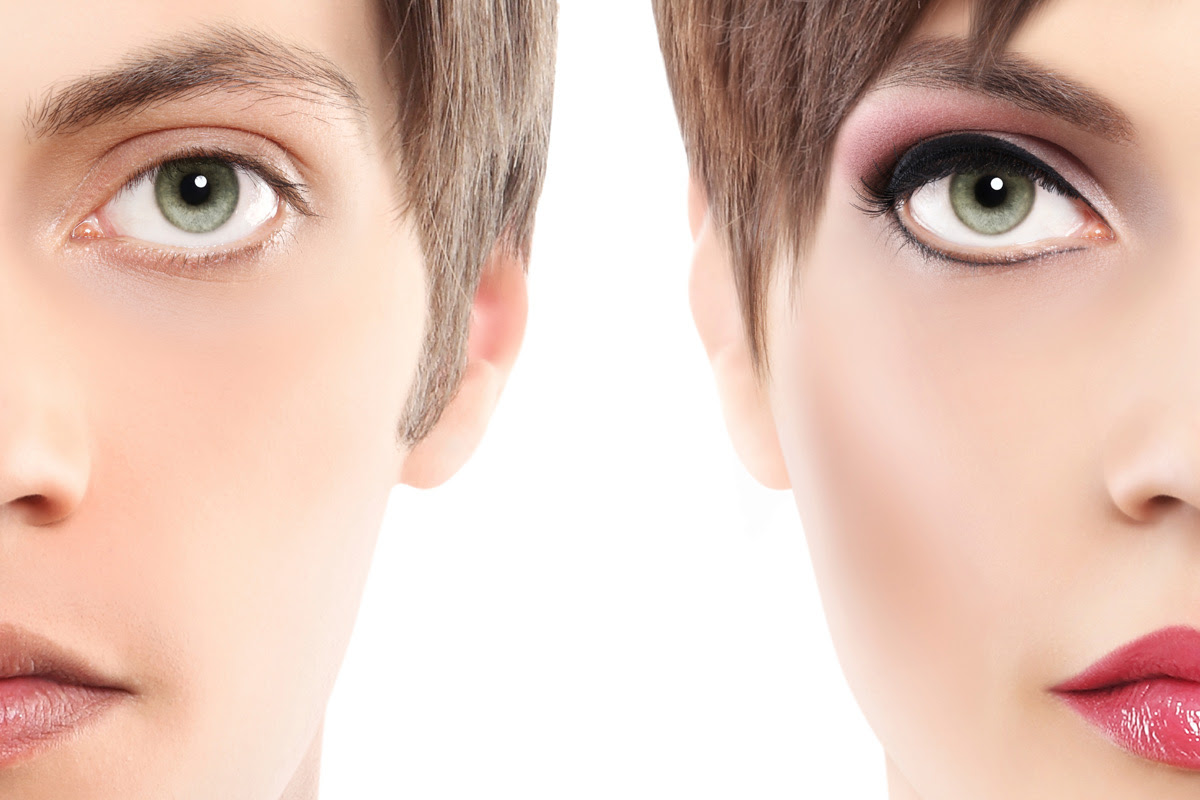