Im my view, he is absolutely correct and I have observed this in my own life.

My female anima (for lack of a better term) used to be an unwelcome appendage and I struggled to live a life where a strong part of my gender identity was firmly suppressed. As those of you who have also lived this way know, doing this takes a lot of energy because an intrinsic part of who you are is muted to a point that is not sustainable. The result is eventually hitting a wall which many transsexuals have described as the point where you can go no further.

For me fusing both animas has been eye opening because being a girly girl or a man's man just isn't reality. As a result my earliest forays into dressing consisted of creating a very feminine persona that contrasted sharply against the male image I was trying to portray to the world. This created a schism which would eventually cause a life unraveling because one cannot be an actor indefinitely.

Women have male traits and interests and I have found that accepting my transgender nature has resulted in a more complete being; one where the shape of the genitalia is less important than what the grey matter that lies between your ears perceives and understands. But regardless of how you choose to treat your dysphoria, this schism should be addressed as I am not certain that a perfect compartmentalizing of two distinct personas is sustainable or even desirable in the long term. 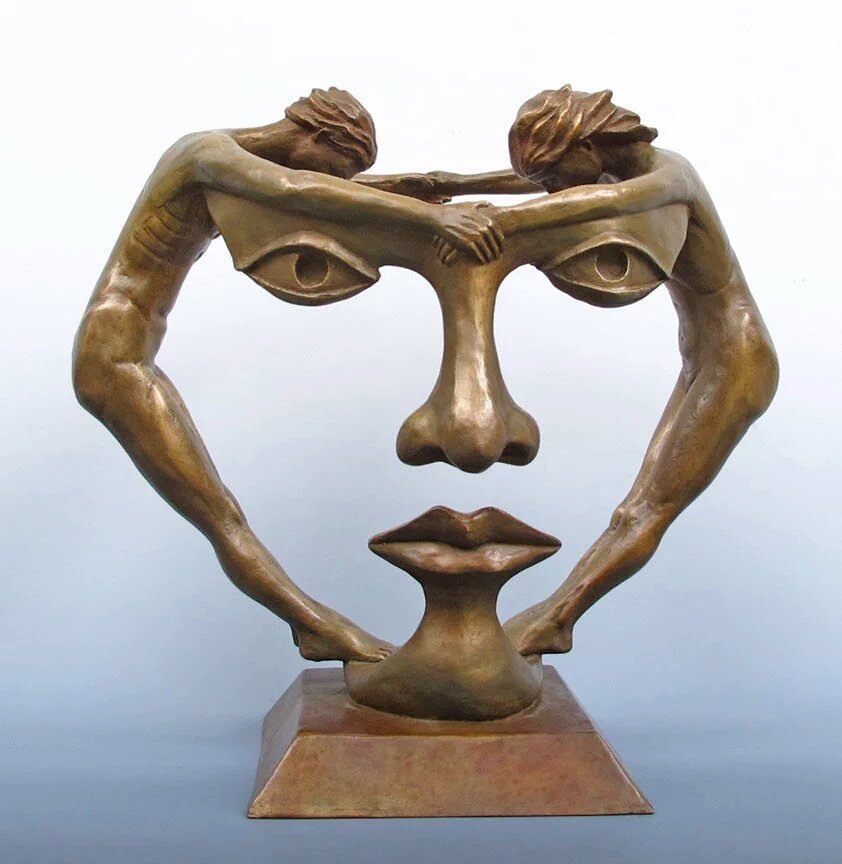