- December 21, 2017
Think about it: the people most opposed to those who are transgender are either deeply ignorant on the subject or have an agenda. The rest of the population can be reasonably educated over time but not everyone will buy that we are not a social movement hell bent on destroying society. 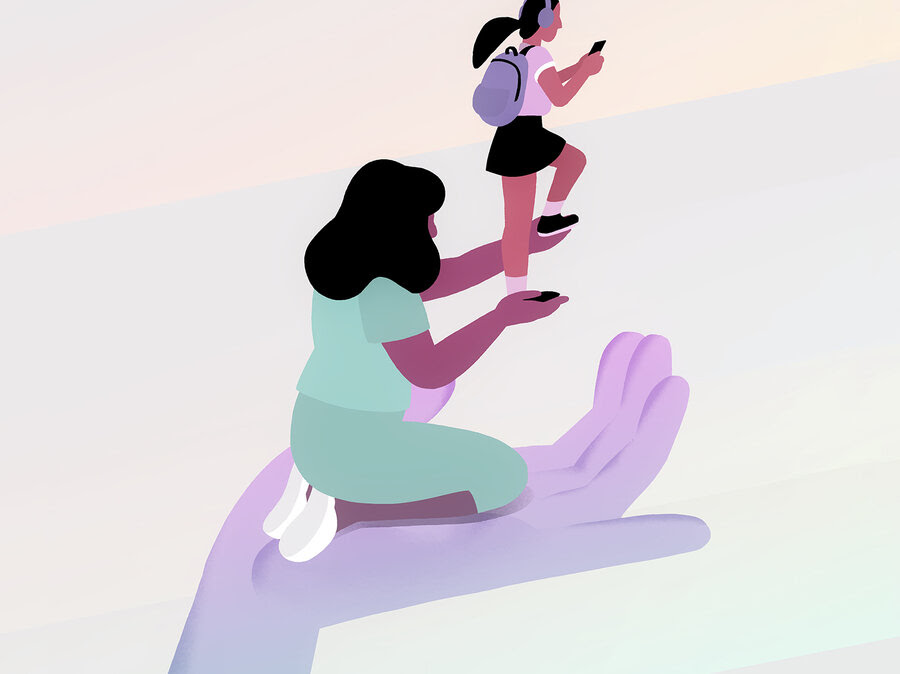