- December 02, 2017
We have our own version of Tomi Lahren in Canada and her name is Faith Goldy. She is pretty and young and ultra conservative and appears on our version of right wing media (Sun News) to say things like homosexuality is a choice and a sin and that catcalls towards women are compliments.

Her brashness comes stupidity to be sure but also from her youth which imbeds her in a deep and profound ignorance of how the world actually works. I know this because I have at one time been there myself when I believed that people chose to be gay or lesbian. I also believed that I caused my own gender dysphoria.

Youth is the period of your life when you are most likely to be brash and when your ideals are not deterred by reality or by empathy for the lives of other people. In this case, Goldy comes off as a strident Catholic who oddly doesn't have a problem with wearing overly tight fitting tops to her television interviews. What would the nuns think?

It is a right wing and merciless Catholicism that even I do not recognize.

Ms. Goldy appeals to a lot of young racists who probably lust for her and to older people who think the work is going to hell in a hand basket; that same geriatric audience that is drawn to Fox News in the United States. But I don't thing that people like Faith Goldy are dangerous only intoxicated with mantras that won't allow the messiness of real life to get in their way. They just march along judging everyone who doesn't agree with their neat and tidy alt-right vision of the world. 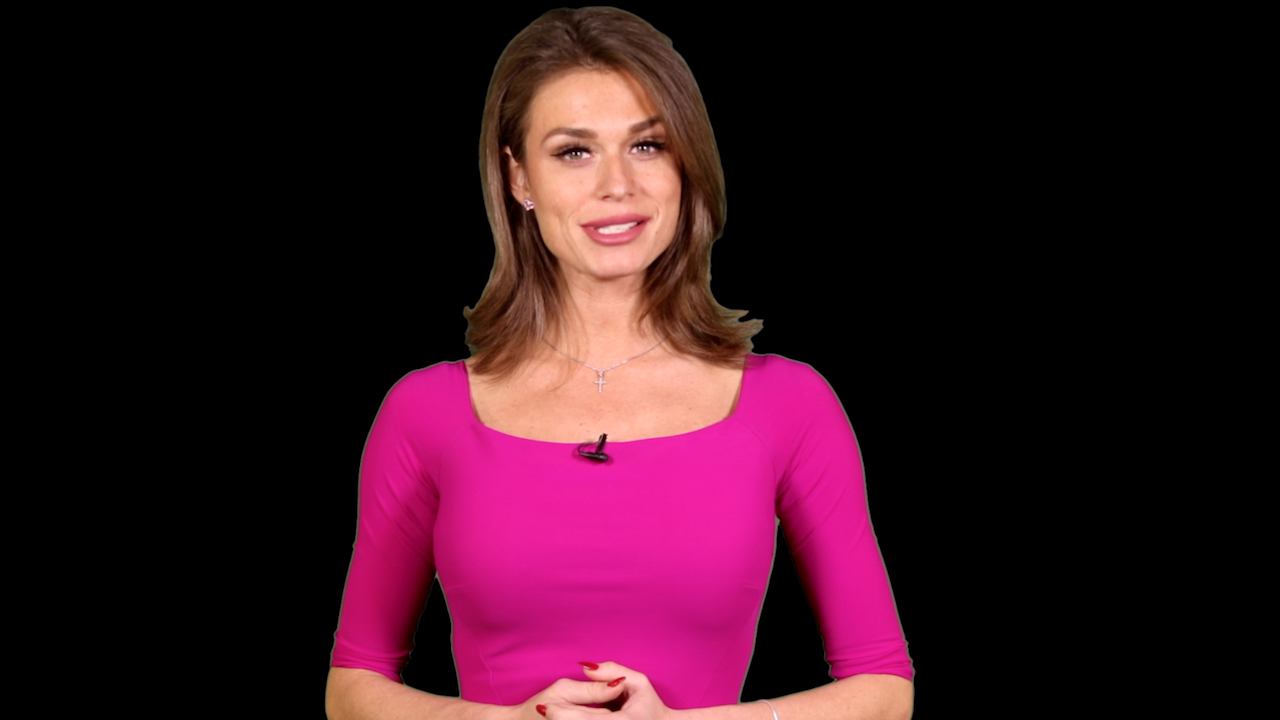