- January 05, 2018
If you had told a 35 year old me that in twenty years upwards of 40 people would only know me as a woman I would assume you were certifiably insane for I was deep in denial and thought all this would eventually be rid of somehow.

I was investing a lot of energy distracting myself with marriage, fixing a house and welcoming a just born daughter. Being transgender was something that just wasn’t possible or permissible. I kept a lid on things using sporadic crossdressing episodes to relieve the pressure and then threw everything in the bin. This cycle had been the way I had survived thus far but in seven short years things would begin to unravel.

I plunged into study of this subject even more, hoping to find nuggets of wisdom but instead found dead ends in the academic data and, via the fledgling internet, began to explore the blogs of those whose lives strangely mirrored my own.

I have evolved into a different being over the last twenty years and I would only recognise parts of who I used to be. Not only do I understand this subject much better but also have begun to understand my inner workings as a human being.

Being transgender isn’t something one chooses but we can control how we deal with it and my approach has evolved out of necessity because I would now be incapable of being the person I desperately tried to be. My life, imperfect as it is, suits me because it tries to respect my trans nature while navigating the reality of choices I have made. No, living part time is not perfect but nothing about this life actually is.

Still, women smile at me quite often these days with that look that says we understand each other and, even if they really don't know anything about my situation, it helps me immeasurably that I am accepted. 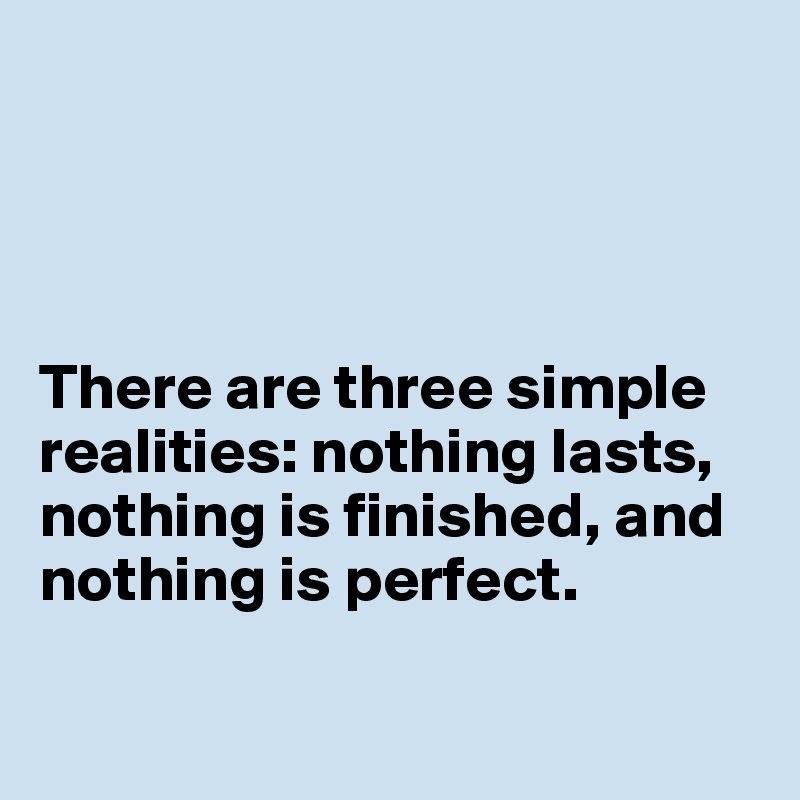