- February 23, 2018
Gender identities lie on a graded spectrum. However it appears that most people can fit reasonably well within a portion that allows them to fully identify with their birth sex.

Transgender people however, cannot entirely do so.

Some will have a gender identity that is entirely reversed from their birth sex and will more than likely end up as transgender women. Others will live in some form of partial transition while the remainder will settle for some degree of gender variance which reflects their sense of self.

This universal model should apply to both male and female born individuals and makes far more sense than the scattered and confused proposals we have seen to date from the so-called “experts”.

There isn't a transgender agenda, ideology or fad but rather people who used to sit on the sidelines waiting for society to approve of them are coming out of the woodwork because they got fed up of playing along with the rules. The relaxing of the gender norms in recent years gave them the opening they were looking for to finally be themselves.

I am utterly dismayed that some people are either too ignorant or vested in their own belief systems to understand such a basic fact of life. Gender identity is not directly correlated to birth genitalia and we are confirming this time and time again. That video I posted yesterday had a commenter stating that "Jesus can heal you" and all I could think of was slapping him because this has nothing to do with religious principles or moral fortitude; but such is the stupendous ignorance in this world.

There is nothing organic which is static or perfectly uniform; absolutely nothing. So let's get over it and move on shall we? 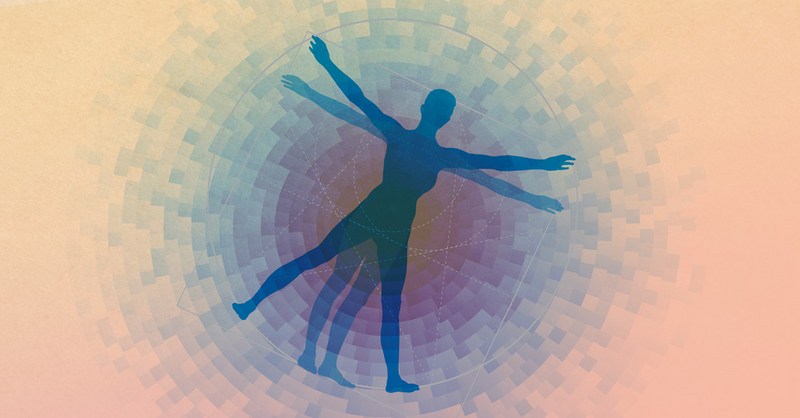