a dangerous and slippery slope

- March 22, 2018
Here is an excerpt from the conclusion of a brilliant article in the New York Times written by Andrew Sullivan which illustrates the inherent difficulties in impeaching a president particularly in this dysfunctional and deeply politically segregated epoch in which America finds itself on a slippery slope. While Trump may a corrupt imbecile guilty of crimes which Robert Mueller can prove, it is not the primary element on which one can rest the ending of a presidency...

"Yet even if that evidence were incontrovertible (and that could still emerge in Mueller’s investigation), impeachment remains a political decision. Which means that unless we experience some kind of unprecedented sea change in the pathological tribalism that now defines our politics, impeachment is a dead letter. What makes Trump immune is that he is not a president within the context of a healthy republican government. He is a cult leader of a movement that has taken over a political party — and he specifically campaigned on a platform of one-man rule. This fact permeates “Can It Happen Here? Authoritarianism in America,” a collection of essays by a number of writers that has been edited by Sunstein, which concludes, if you read between the lines, that “it” already has.

No, Trump is not about to initiate a coup, or suspend elections or become a dictator. The more likely model for American authoritarianism is that of Recep Tayyip Erdogan in Turkey or the Fidesz party in Hungary. The dismemberment of a public discourse centered on objective truth is a key first step, fomented by unceasing dissemination of outright lies from the very top, metabolized by tribal social media, ever more extreme talk radio and what is essentially a state propaganda channel, Fox News. The neutering of the courts is the second step — and Trump is well on his way to (constitutionally) establishing a federal judiciary whose most important feature will be reliable assent to executive power. Congress itself has far less approval than Trump; its inability to do anything but further bankrupt the country, enrich the oligarchy and sabotage many Americans’ health care leaves an aching void filled by … a president who repeatedly insists that “I am the only one who matters.”

I don’t think Trump has a conscious intent to vandalize liberal democracy — he doesn’t even understand what it is. Rather, his twisted, compulsive insecurity requires him to use his office to attack, delegitimize and weaken every democratic institution that may occasionally operate outside his own delusional narcissism. He cannot help this. His tweets are a function of spasms, not plots. But the wreckage after only one year is extraordinary. The F.B.I. is now widely discredited; the C.I.A. is held in contempt; judges, according to the president, are driven by prejudice and partisanship (when they disagree with him); the media produce fake news; Congress is useless (including both Republicans and Democrats); alliances are essentially rip-offs; the State Department — along with the whole idea of a neutral Civil Service — is unnecessary. And the possibility of reasoned deliberation at the heart of democratic life has been obliterated by the white-hot racial and cultural hatreds that Trump was able to exploit to get elected and that he constantly fuels.

The Democrats find themselves in opposition a little like Marco Rubio in the primaries. Take the high road and you are irrelevant; take the low road and you cannot compete with the biggest bully and liar on the block. The result is that an unimpeachable president is slowly constructing the kind of authoritarian state that America was actually founded to overthrow.

There is nothing in the Constitution’s formal operation that can prevent this. Impeachment certainly cannot. As long as one major political party endorses it, and a solid plurality of Americans support such an authoritarian slide, it is unstoppable. The founders knew that without a virtuous citizenry, the Constitution was a mere piece of paper and, in Madison’s words, “no theoretical checks — no form of government can render us secure.” Franklin was blunter in forecasting the moment we are now in: He believed that the American experiment in self-government “can only end in despotism, as other forms have done before it, when the people become so corrupted as to need despotic government, being incapable of any other.” You can impeach a president, but you can’t, alas, impeach the people. They voted for the kind of monarchy the American republic was designed, above all else, to resist; and they have gotten one" 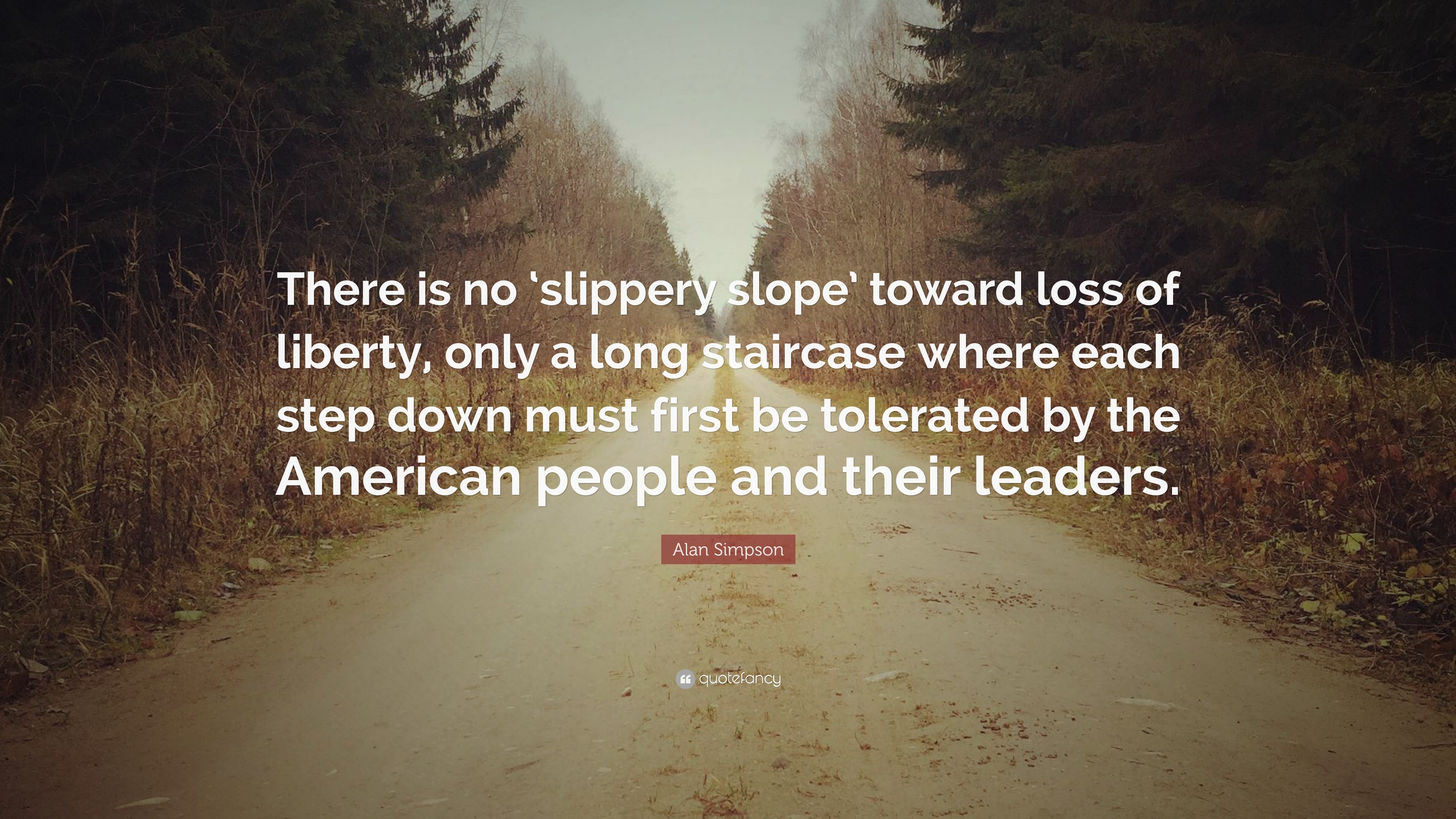