- April 22, 2018
The year was 1968 and there we were outside a church in central Madrid after some function. I was 6 and my sisters 5 and 4 with my brother safely nestled in my father's arms being about 1. Two more sisters would follow in '70 and '73 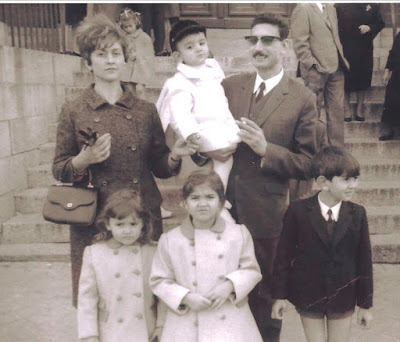