- May 09, 2018
Recently I bought one of those HPL hair removal units called Silk’n Flash and Go. I saw it at the woman’s show and had also remembered seeing it at a pharmacy in Toronto and had made a mental note to consider purchasing one at some point.

I should mention here that I have had 6 treatments of facial hair removal over 10 years ago which all hurt like the devil but were worth the effort. What is left now is a mixture of dark and white hairs and I am told that this product could help with that. Even if it only helps a little on the face I know it works on the body based on the numerous testimonials on the net and the discussion I had with the couple that owns the shop where I purchased mine. Both had tried it on themselves to make sure they could sell it to their customers. It works with high intensity light much like a laser and kills the hair at the root.

My aim is to eliminate or reduce the frequency of shaving legs, underarms and chest with any reduction in the face as a bonus.

The unit is small and easy to use from the get-go. I have had it for about two weeks now and have tried several areas which will be zapped again in another two weeks as recommended by the company. I can attest that it is virtually painless compared to the laser I was exposed to proving technology just keeps getting better.

I will keep you posted on the results. 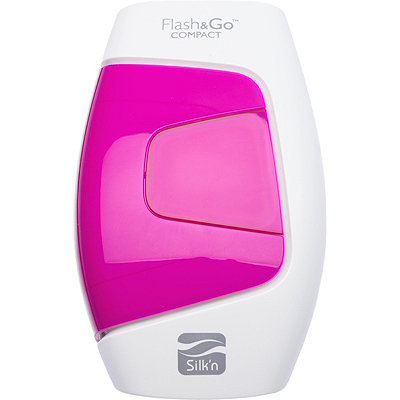