the persistence of the Christian right

- May 28, 2018
Some post ago I wrote about the United States not having been founded on Christian principles but instead on Age of Enlightenment thinking which was in many ways in opposition to this idea.

Well here is an op-ed in the New York Times on the persistence of these evangelical groups to remake history and use their extremist thinking to bolster their specific brand of racism and intolerance.

"What Christian nationalists know — and many of us have yet to learn — is that you don’t need a majority to hijack a modern democracy. You just need a sizable minority, marinating in its grievances, willing to act as a bloc, and impervious to correction by fact or argument. Make this group feel good about itself by making other people feel bad about themselves, and dominion may well be in reach." 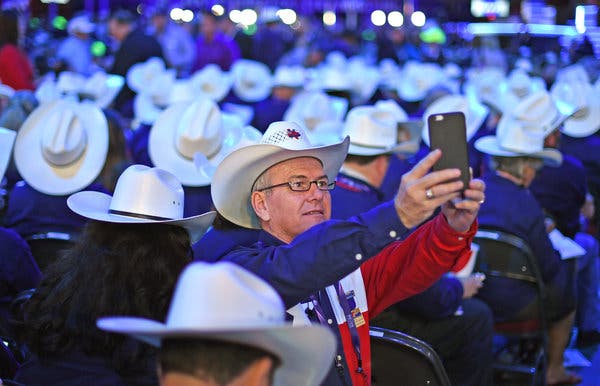