- May 25, 2018
It looks like we are getting closer to conclusively identifying the brain structural differences of transgender people. Hence, if you suffer from gender dysphoria an MRI exam could eventually confirm that you are indeed transgender.

"Analysis of around 160 participants showed that biological males with gender dysphoria - the experience of discomfort or distress due to their biological sex - had a brain structure and neurological patterns similar to biological females, and vice versa.

The analysis revealed that the distinct neurological differences are detectable during childhood.

The findings, presented at the European Society of Endocrinology annual meeting in Barcelona, are likely to provoke controversy among groups who argue gender identity should be matter of personal choice and not medical definition"

The last statement I disagree with since transgender people don't choose to be the way they are. You are either trans or you are not. Also I can see how the "transgender as social fad" conservatives won't like this at all since, according to them, we wake up one day and decide to be different for the sheer pleasure. The other group who will disappointed will be the few Blanchard fans left out there who will be forced to admit that, instead of being a perversion, gender dysphoria will turn out to be real and based on the dissonance a transgender person feels when they ignore their own identity.

But there is a danger that any concrete brain difference found could also be seen as something to repair and some could be tempted to tamper with this just as post war experiments performed on gays and lesbians did.

In the end, we don't really need such a test and, although it would help validate the fact that transgender people are not crazy, it shouldn't matter in our aim to embrace people's differences. 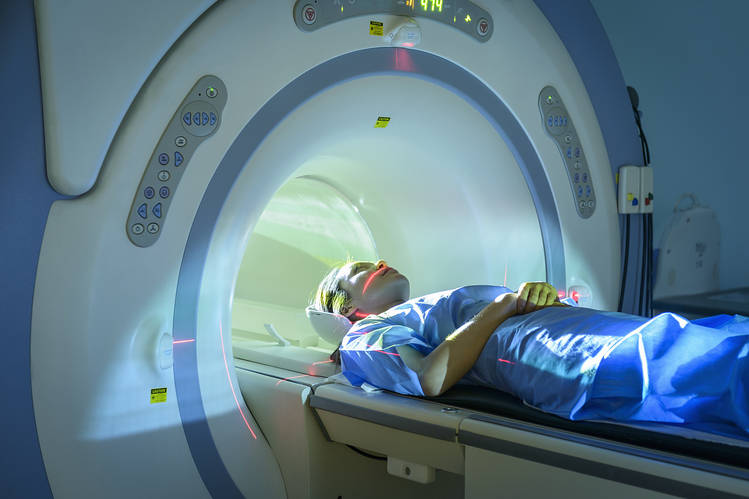