- June 25, 2018
Raising children outside of conventional gender structures is not about trying to change or suppress who they are. It is instead about encouraging them to be themselves.

When I was growing up we had zero latitude in this regard, and any penchant to cross gender lines was strongly frowned upon and ridiculed. Hence, those of us growing up transgender during the dark ages were just plum out of luck.

Now that reparative gender clinics like that of Ken Zucker's at the CAMH are a thing of the past, we can simply let the child help us to guide them. In other words, we let natural exploration take it's course and see what happens; all the while staying clear of overly zealous labeling which could start them off on possibly unnecessary medical intervention.

After some early gender exploration my nephew turned out to be gay but he could just as easily have come out as trans at the tender age of 17 thus allowing for the proper measures to be followed.

It's not really all that complicated: do not impose and let things gestate. The old taking away the Barbie doll or conversely the GI Joe should never be attempted. It may just be a phase or it may not and it just doesn't matter.
Love the child and let them be who they are.

So incredibly simple and yet so hard for some parents who need to live vicariously through their children. Their expectations and worry about a fickle society's judgement risks negatively impacting their child.

I don't blame my parents as they were a product of their time, however, now we know better 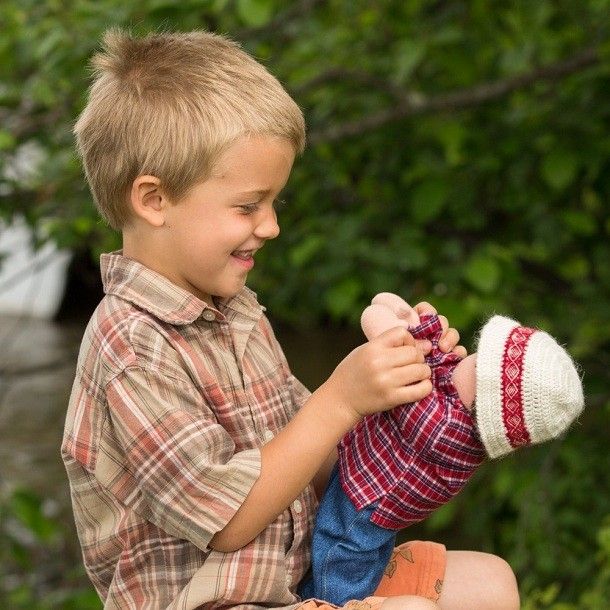