June 05, 2018
I no longer second guess myself about presenting as a woman; I know it will go well.

So much of this is about self knowledge and fortitude and just not giving a hoot about what others think. The important thing is that I am comfortable. I used to balk at the thought of a banking or car appointment as Joanna and going swimming was a definite non-starter but now it's my default presentation. It has also expanded the number of people I deal with on a regular and semi-regular basis which in turn increases confidence even more.

I think coming out is the best thing I ever did followed by my current effort to meld myself into one person. I feel that eventually I will fuse what used to feel like two distinct but co-existing gender roles into one although I could be wrong. The fun is in the exploration I suppose.

The second guessing was getting me nowhere and it had to stop because it was steeped in fear and insecurity. Instead I am focusing on being happy which I very much am these days and I went to my blood test the other day not thinking twice about how I would present. Everything went the way I expected it should.

Sunday I was at the pool and a group of teenage girls were having their pep talk in the locker room before their basketball game in the gym next door. They paid me no mind until I wished them well before heading to my swim and a couple of them said thank you. So clearly I have arrived at a new level of comfort I had not envisioned ever attaining with the voice, the mannerisms and the general presentation all there like a spontaneous reflex. 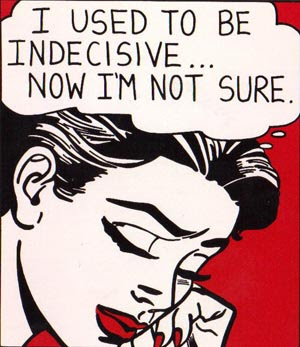