July 31, 2018
Over the last 25 years or so I have read numerous accounts of the lives of transgender people with one item of particular interest to me being the age at which the identification began. People who most readily identify as crossdressers seemed to begin their fascination just before or around the age of puberty (raiding the hamper for their first bra or pantyhose for example) whereas transsexuals are aware much sooner and realised something was amiss with their gender identity; something which was more than just about clothing.
Today we speak in terms of a transgender umbrella but clearly there is a difference in terms of gender dysphoric feeling to the extent that people who Harry Benjamin would have identified as his types V or VI would have exerted an incredible amount of effort to avoid transition; typically they ended up doing so lest their mental health suffer. Benjamin found that the higher up his SOS scale (a self admitted work in progress) you went, the less one identified with their birth sex.
So the main distinction appears to be the strength and/or existence of the dysphoria and how early it rears its head if at all and there are gender variant people who seem to experience no dysphoria whatsoever. I am wondering what percentage within the crossdresser community fall under this category and have no trouble at all entirely identifying with their birth sex while simply enjoying the activity.
What is also interesting is that some dysphoric people who may have identified as crossdressers early on (and I am one of them) used that descriptor as a shield to avoid facing that their dysphoria was stronger than they would ever admit to themselves. There are many notable historical examples of this delayed reaction and some of this type are readers of my blog. Here we can often see a steady progression over time whereas the crossdresser seems to reach a plateau and is happy with their core gender identity.
Of course there is blurring of the lines here and no two people are alike, but the more I have thought about it the more I think Benjamin was on the right track with his model and the only thing he lacked was the proof of a biological origin to the dysphoria.

What we used to call transvestism and transsexualism may indeed be distinct branches from the same tree but it is difficult to know and hence we have done well to eliminate both terms from our daily lexicon as both our understanding and sensitivity have evolved. 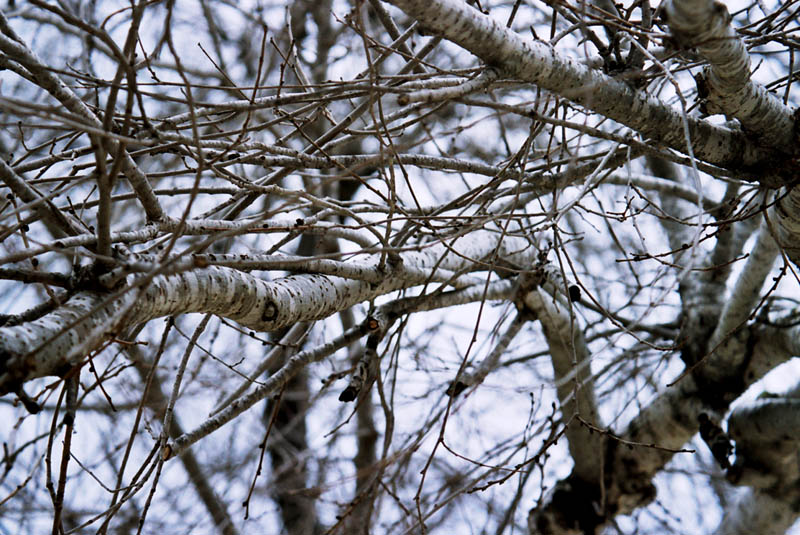