- July 19, 2018
Ana Maria is a strong independent woman who wants to make a difference in our company. She is in her late 30's, a married mother of 2 children, highly intelligent and very communicative.

However being a woman in a highly technical field, she isn't taken as seriously as she should be and is sometimes brought to tears when she confides in me about it.

She is my closest female confidant there and knows all about my transgender past and present and is a huge supporter of mine as I am of hers.

The single biggest complaint that we have when we transition is that suddenly we become invisible. People who took our advice without question suddenly defer to another male colleague and this is what Ana Maria faces every day even when her idea is the best one. Invariably, she tells me, it must be supported and pushed by a male colleague if it is to gain traction.

Things have changed enormously since I began in this business but they still have a ways to go and Ana Maria notices the marked difference in those coming up the ranks behind her.

The sexist education I received from the world around me, which only helped to entrap me and reinforce my lack of self-acceptance, is a thing of the past and slowly but surely we are giving way to a more egalitarian world. 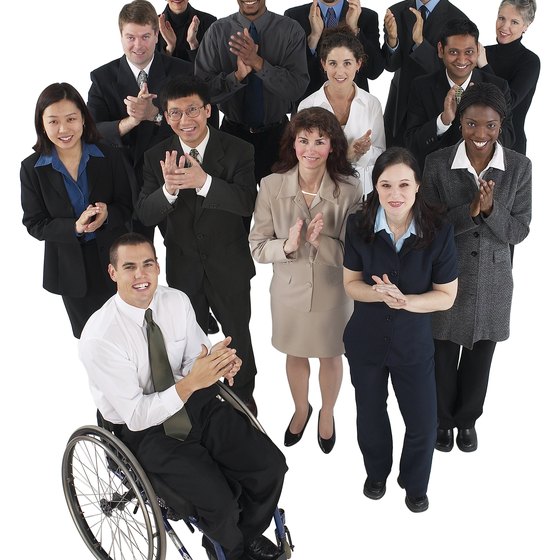