- July 06, 2018
Only in Trumpworld can you have a scandal ridden tenure as head of the EPA, be actively trying to dismantle the very regulations that it purports to enforce and get a slap on the back from President TWITter for a job well done. Because Scott Pruitt was a horror show in his role and finally and mercifully resigned before doing more damage than he already had.

I am waiting for Michael Cohen's information to Mueller to have a significant impact on the corrupt and morally bankrupt Trump. The question that remains is what courage does a timid GOP have to do the right thing and impeach.

Mind you, as George Will recently stated, the only man he finds worse than Trump is the bland-faced yet ideologically twisted beyond repair Mike Pence and I unfortunately tend to agree with him. 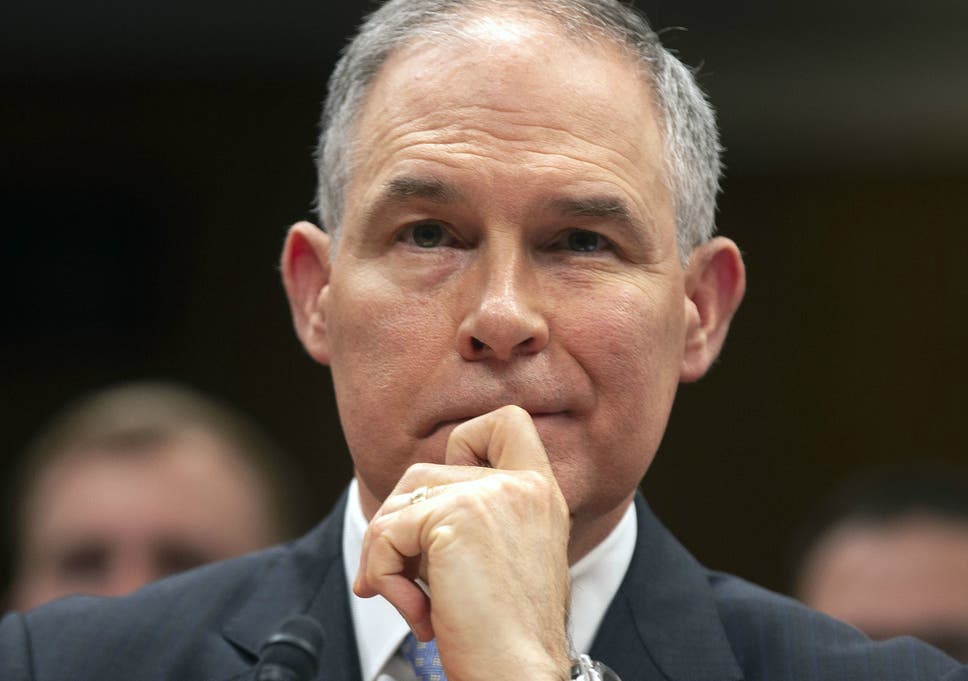