- July 29, 2018
Michael Cohen is set to be raked through the mud by the pale and vampiric Rudy Guliani who stumbles his way through the right wing talk shows trying to curtail the damage inflicted on his client.

Cohen is going to sing and make official what everyone already knows: that Trump conspired during the campaign with Russian help to get him elected.

Up to now, Trump's lowlife personality and bedroom antics don't seem to get any traction in unglueing him from his mesmerized base but with tariffs hurting farmers and secondary steel manufacturers the shine is starting to come off the apple. Cohen is only going to make things worse and as the midterm elections approach things are not looking good for the rotund and corrupt president.

It may just be that GOP members of both houses start to head for the lifeboats as all gets uglier and if they sense that their failure to reign in Twitter Boy is seen negatively some will turn on him just as Cohen is doing now.

If you ever wondered whether politics was as disgusting as you feared then look no further than this spectacle of cowardice, greed and self preservation.

History always has a way of making despots pay and Trump's time of reckoning may be far sooner than some of the others. 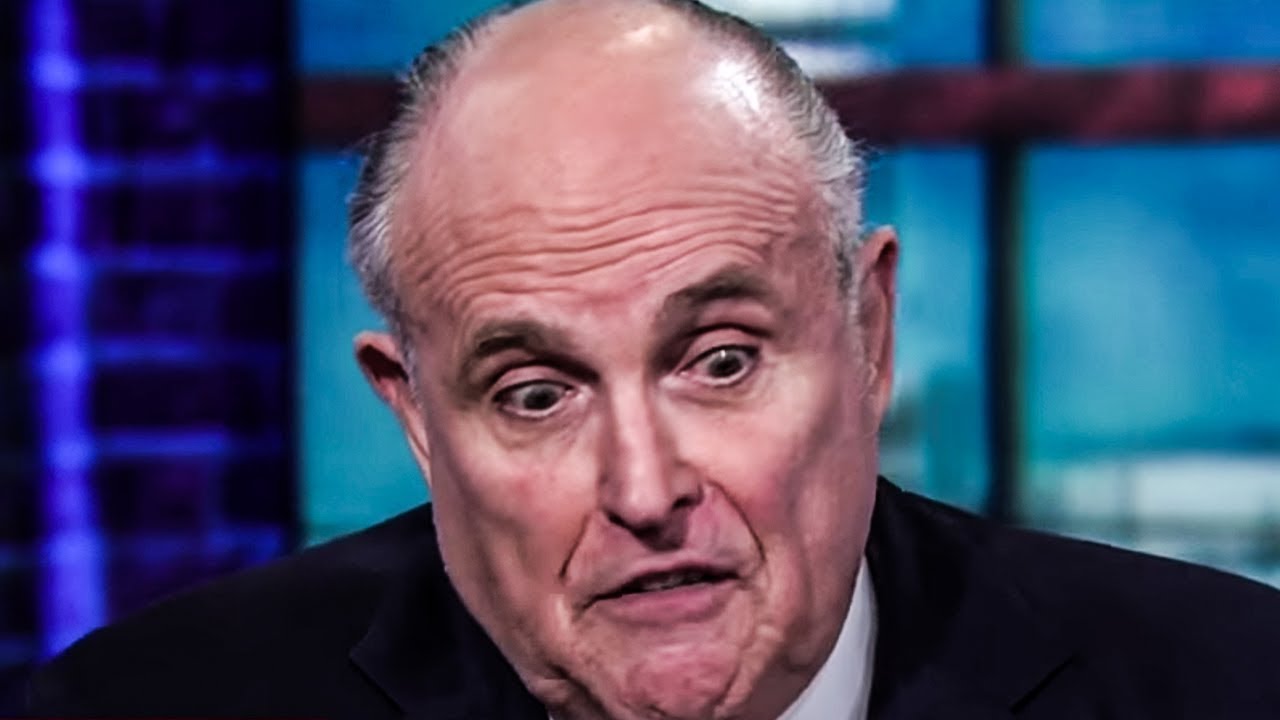