- July 07, 2018
My daughter was just hired at the animation studio of her first-choice. Her first professional job thanks in part to her strong work in her animated film I posted some time back. She is excited and I couldn’t be happier for her in that she will embark on a career doing something she absolutely loves to do.

My son is going to start college in the fall which is a step we have here in Quebec before University and I am sure he will do well academically. His battle with anxiety continues to improve as he finds his footing with increasing age and experience.

Looks like I am out of a job as a parent at least in the way it used to be. They now have their friends and boyfriend (in the case of my daughter) and it is now my turn to remake my life with a redefined role that focuses on what I want.

Also, for the first time since the split over 2 years ago, I was able to test myself by watching a short film my ex-girlfriend was in and not get overly emotional. It looks like I must be getting past this breakup and perhaps able to look forward to the next phase of my life with a clearer head.

Next step: decide whether I transition and, if I do, to what extent and in what timeline. 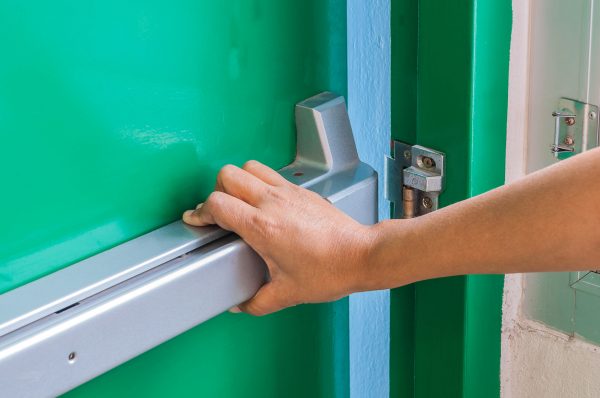