- August 14, 2018
I met some old friends for a beer this past Sunday; three guys who I have known for 33 years and went to Europe with in 1986. They all knew about me being trans, but they had never seen it up close. During the day I was out as Joanna and almost thought to go home and change but then I said no, they are going to get an eyeful of their transgender friend.

They all showed up at separate times. The first (who like me is always on time) got the first look at me and it admittedly took him a few minutes to get used to the different presentation and voice but it all went fine. It was the same for the others and the three hours we spent eating and drinking went as smoothly as I could have ever hoped for.

These are nice people who I am proud to call my friends. All they wanted was for me to be comfortable and they certainly did help to make it so. Yes, a few good natured jokes were shared which only helped break the ice by showing them that, despite my struggles with dysphoria, I could still have a sense of humour about it all. They also referred to me as she and called me Joanna the entire time which I thought was great.

Nothing is going to change after this and they will think of me as the same person they have all known except that now I will have an expanded sartorial palette to choose from when we next meet.

I keep learning this lesson repeatedly: we are our own worst enemies and someone we deem to call a friend would accept us otherwise they are not worthy of the title. 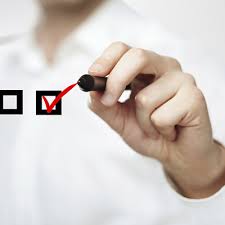