- September 16, 2018
I have been using the ladies room for over 3 decades without incident and more recently the pool locker room without a peep from anyone including striking up conversations with ladies on many occasions so I know I pass well but that doesnt mean that I do so perfectly for everyone.

I pass better today than I used to but because I have been using a particular bathroom at Central Station for many years, security likely knows me. So I was quite surprised to be greeted by a security guard with an uppity tone upon exiting and being asked not to use this bathroom due to some complaints received. He asked me my name and when I gave it he asked me for my "real" name.

Then I just saw red.

To date no one has given me so much as a strange look or said anything while I have used that particular bathroom which is often empty when I use it so I was quite surprised. To what extent what he said was true I cannot say. I must admit I was a bit rattled but told him politely but firmly that it is not illegal to be trans in Quebec and I am entirely within my rights as per the Canadian law which protects trans people to use the ladies room.

He understood and became increasingly aware of the complexities. Suddenly he was almost apologetic as he explained how some women might react upon seeing me there. I repeated to him that to date zero incidents or indignant stares. But rather than get on my high horse I decided to let it go and told him I would use another ladies room at some other location in the future. He was almost blushing by this point as he realized he had erred.

Am I going to stop using the ladies room in general? Of course not but it's not worth my while to die on this hill. First incident in well over 35 years so my batting average is pretty good.

I made sure to pass the message to him that we lead difficult lives and that using the men's room endangers us much more; entertaining some old lady's prejudice is less important. Not to mention that many trans people even after surgery and legal gender marker change are still targeted as men masquarading as women. We use the bathroom and we leave and cause no trouble to anyone.

I think he got the message loud and clear and thanked me profusely for my understanding. 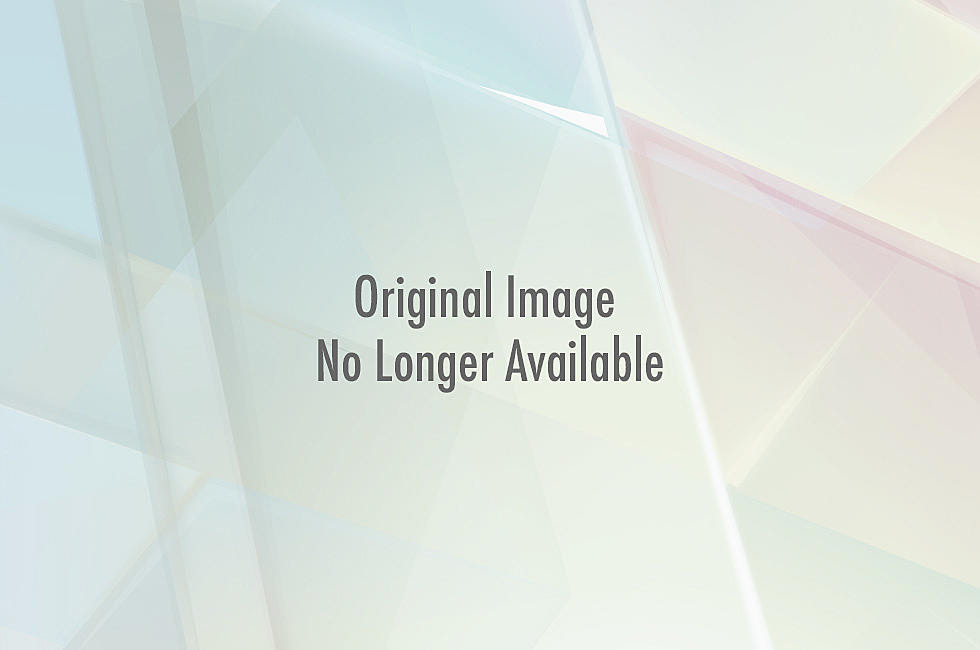