- September 04, 2018
Well, Bob Woodward is not telling us something earth shattering: Donald Trump is an idiot. Members of his staff literally took documents off his desk so he wouldn't sign them. Both Mattis and Kelly call him an "idiot" and "unhinged".

The mock Mueller interview they set up for him results in Trump purjoring himself.

Woodward interviewed numerous people and recorded them with permission and we know how surgical he is going back to the Nixon investigations. He also had countless emails between staff members.

I wonder how the Trumpists will spin this one but you can count on it. 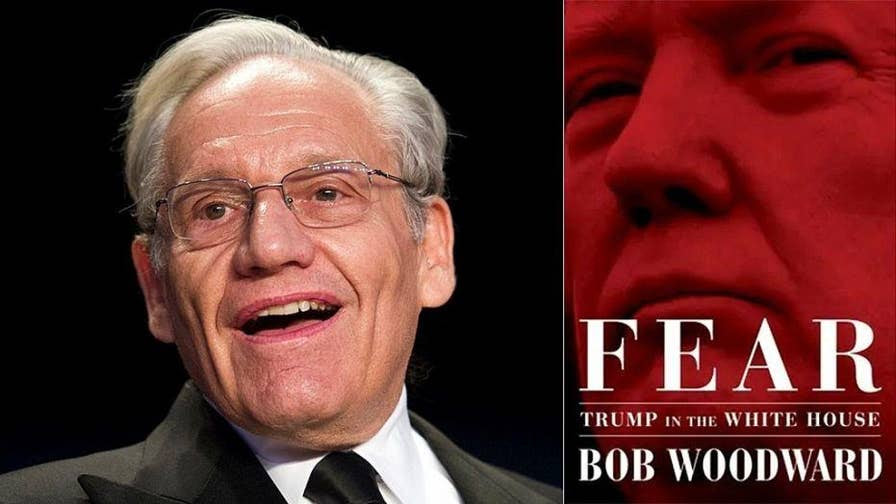