- September 02, 2018
My daughter is working on a Netflix animated series with her new company. She has been assigned to season 2 of the show because she joined it in progress. It is called Robozuna and is aimed at the teen market.

I am super happy for her. She loves the location (a section of the Montreal plateau district called Mile End) and the people have been great so far. It is mostly a francophone milieu so time to use that French she learned in school.

Apparently everyone at the studio had seen her animated movie and it was part of the reason she was hired there. It's been getting amazing traffic since being uploaded to YouTube. 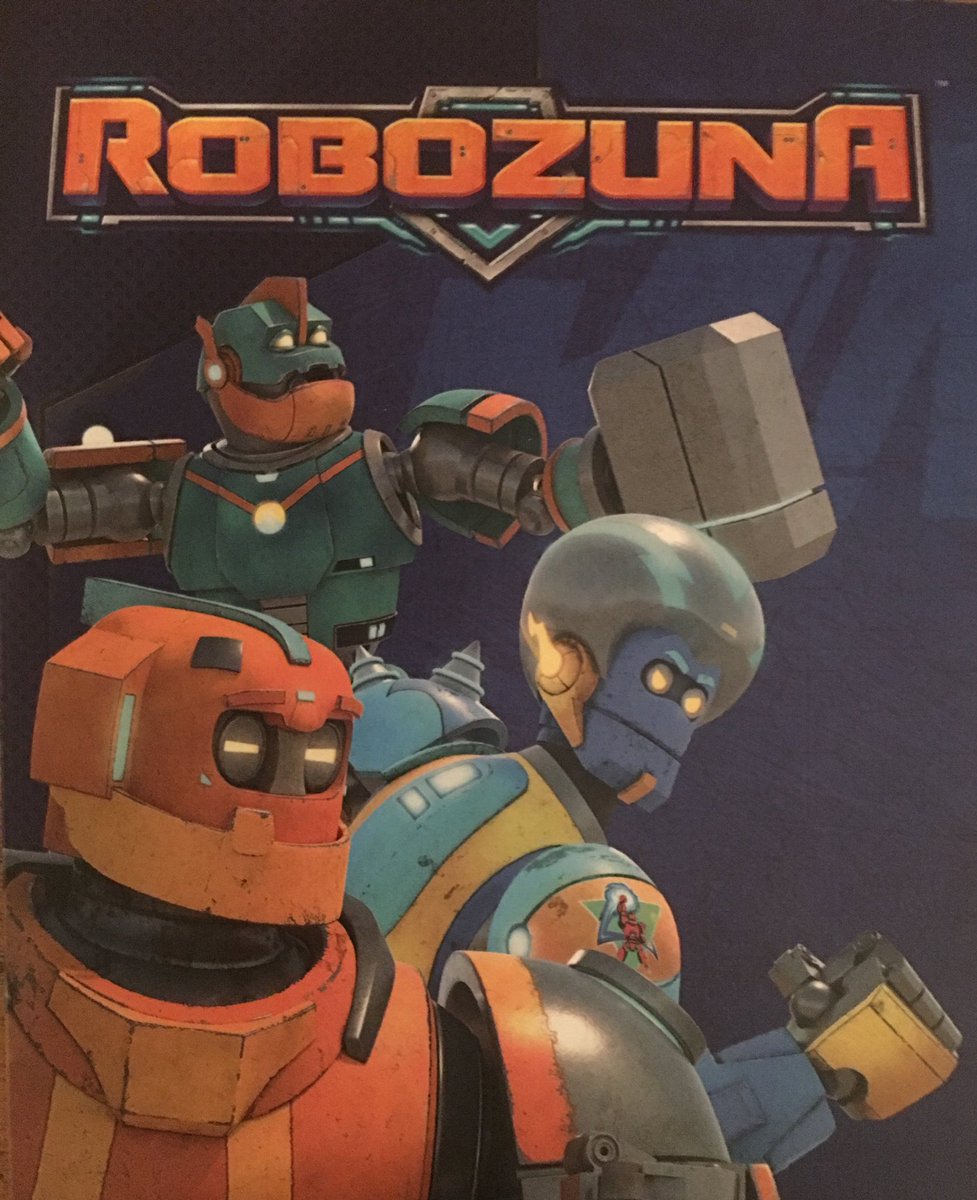