"It has to stop now"

"Last week I received some very sad news. A young trans man ended his life, following a battle with depression and anxiety. He wasn’t known to the charity I run, Mermaids, but his boyfriend is.

I cannot imagine how his family is feeling right now, but I can empathize. As a parent of a (now) young woman, I spent more than three years on suicide watch when she was a teen. Every phone call would strike fear into my heart – this might be the one to tell me that my daughter had been successful in her wish to die.

My daughter is transgender. She told me when she was four that she wasn’t a boy. And kept telling me again and again until I stopped dismissing her feelings and began to listen. It hurts to remember how long that took.

We know that negative media coverage causes great distress to transgender people, and the current environment regarding transgender women and children is toxic. Every day, articles shout about how transgender women are not “real” women, and that trans children do not exist. Parents are labeled child abusers and told they need to coerce their children into being happy with their birth gender. No matter the cost to their self-esteem. Internationally, it is recognized that supporting transgender children to express themselves and feel comfortable in their own skin results in happier children.

In recent weeks we have seen arguments flare up around the Girlguiding’s policies that allow transgender people to join the organization – one headline said that its stance poses a risk as young people face sharing showers or tents with men.

The deliberately inflammatory statement has no basis in fact or truth. Throughout the piece, transgender girls are referred to as boys. And the tone of outrage at “boys” sharing showers and tents with girls invites the reader to imagine predatory young people stalking girls and abusing them in these settings. What is most worrying is that this will inevitably lead to prejudice against transgender children increasing, despite no evidence whatsoever that trans girls pose a threat.

The truth is that transgender kids are subjected to horrific abuse. According to the Stonewall School report (2017), more than 60% of trans pupils are bullied, with one in nine receiving death threats and 45% attempting suicide at least once. That’s a real risk – why aren’t we talking about it?

It isn’t surprising that when you speak to parents of trans girls, they feel desperately afraid for their children. One parent talked about how she felt that her daughter couldn’t attend camp with her friends because of how the media depicted transgender girls as a danger to others. I spoke to the child – she likes dancing and Spider-Man. By having a body that she feels does not reflect who she is, she is now branded a potential predator.

We need to keep reminding ourselves that this discrimination is illegal for a reason. It smacks of the moral hysteria around gay people decades ago. And it is so very sad. These are children – little girls who just want to be respected for whom they are, and to spend time with their friends.

And then there is the P-word. Trans girls have a penis! So, clearly, they will use it. Anyone with one can only be a danger, right? Wrong. When did we abdicate responsibility for personal actions based on body parts? Well, never. If someone is a predator, then they will be so regardless of their anatomy. To point to all trans women and girls as potential predators is damaging and dangerous.

It is not backed up by a single piece of evidence. In the UK, if you are trans then you are protected by legislation that came into force in 2010. This protection means that you can self-identify differently from the gender assigned at birth, and that this must be respected. In the eight years since trans girls have had this protection, not a single case has been reported of sexual abuse or inappropriate behaviour by a trans child towards a cisgender child.

My daughter took seven overdoses over three years, each one directly related to a transphobic attack. The Girlguiding policy has been in place for more than two years, and there hasn’t been a single case of a transgender girl suddenly morphing into a sexual predator. Not one. Malta, Norway, Ireland, Portugal, Denmark and Belgium have all changed legislation to allow people to self-identify to change their birth certificate, without a single case of a trans person abusing that right.

Why do we continue to allow children to be demonized? It has to stop now" 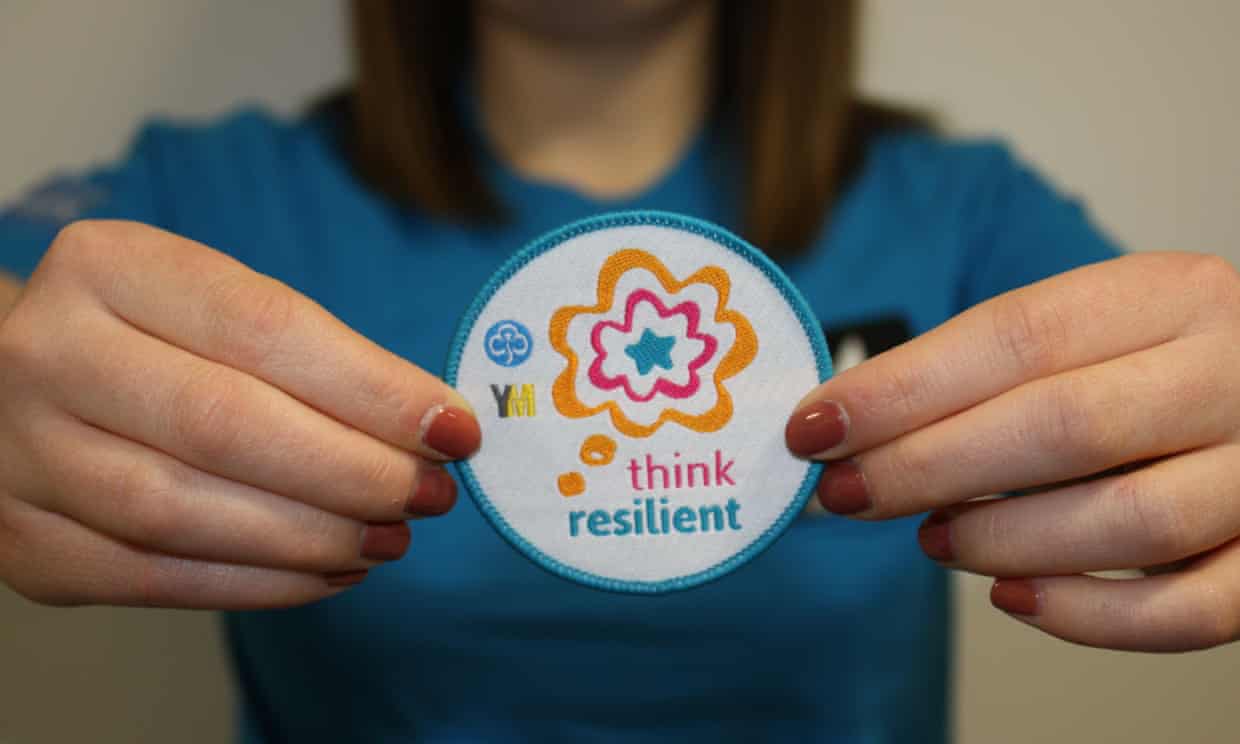