benefit of the doubt

- November 30, 2018
The extremist stories are the ones that make headlines.

The transgender woman who wants to look like Barbie is the kind of story that will entice readers but also be used as fodder for the anti-transgender crowd. Most transgender people want to fall under the radar and be treated like everyone else. They work in every sphere of work imaginable and under every economic bracket; in other words, they are just like everyone else.

The story I link to below about the six-year-old who is a girl with mommy and a boy with daddy gets attention because the mother is sure she is a girl and the father is certain that his ex-wife is poisoning his son with strange ideas. We don’t really know the answer because this child is so young and should never be put into this kind of scenario. Of course, the anti-transgender groups will pounce on this case as proof of the brain washing that the transgender agenda is hell bent on imposing on society but that isn’t entirely correct is it?

Transgender people aren’t going anywhere anytime soon; of that we can be certain. But, mistakes will be made within our community just as they are made elsewhere. This is the price of being human and our natural affinity for erring. We don’t get the benefit of the doubt that others do however because, for many, we are still part of the freakshow fringe.

Eventually the engine that drives this curiosity will run out of gas because we won’t be that interesting any longer. Hopefully we will go about our lives and make mistakes just like everyone else; only it won’t matter all that much. 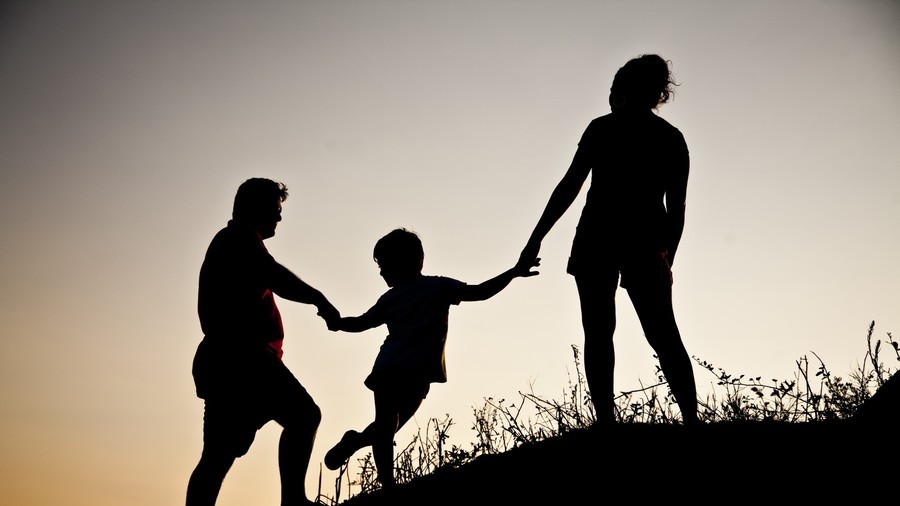