- November 28, 2018
We are seeing a rise in global right wing populism. The right leaning government of Italy is making noise in Europe about admiring Brexit and Brazil has recently elected a "Trumpian" character in president-elect Bolsonaro who will be clear cutting more of the Amazon to make way for industrial development.

It's a fragile period in our history because much of this backlash is a revolt against the false promises of globalism; the idea that we could open our borders entirely to expand economic markets without seeing dire consequences for some of the population. The concept that greed is good and that the crumbs that fall from its table will feed the rest, is a false ideology. This has helped breed a new animal in the form of false prophets; blowhards who take advantage of a disgruntled populace to instill fear while advancing toxic policies bred from their own hatred.

In order to fashion a more moderate and peaceful vision for our planet we will need leaders who are ready to abandon the idea that greed is good at any price. Yes, we must have commerce but it must be tempered with a view to preserving the dignity of the population contained within each society.

The alternative is that we might just see migrant caravans of the downtrodden moving from country to country looking for prosperity to raise their families and, in a more dystopian scenario, not be able to find it anywhere. 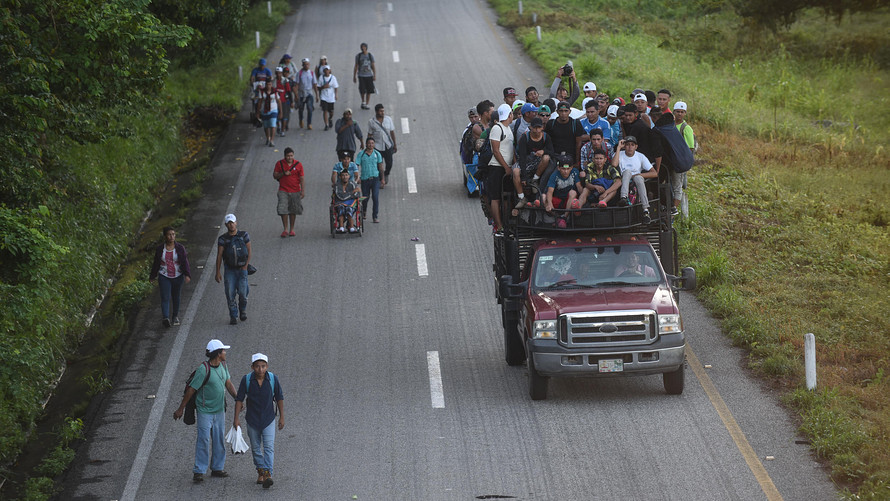