one step closer to banana republic

- November 26, 2018
The Trump administration is a despicable affront to decency with, their latest attempt to turn to the Supreme court to bolster its ban on transgender people serving in the military, only one more example. The evangelical radicals (hello Mike Pence) in the administration are behind this move but as we head into January and Democrats take over the house there could be a different story.

In the meantime, Trump hopes to ram through what he wants by taking advantage of a Republican bolstered court with the addition of frat boy Brent Kavanaugh.

If this ban is upheld it will be one more step towards converting the United States into a banana Republic where extremist intolerance becomes the norm instead of the exception. The only hope is that sanity comes back in 2020 and more moderate and intelligent forces return to governance. If people were unsure what a mess this idiot president could create they need to look no further. One can only imagine how much more damage could be done over another term to human rights, the environment and to the lives of the ordinary working-class poor that make up half the population of the country.

America is no longer the beacon of freedom and democracy that once invited people to its shores but more a nation run by a radical cabal hell bent on destroying the principles on which it was founded.

Let’s hope it is not too late to reverse the damage and that this serves as a lesson to remake the country. 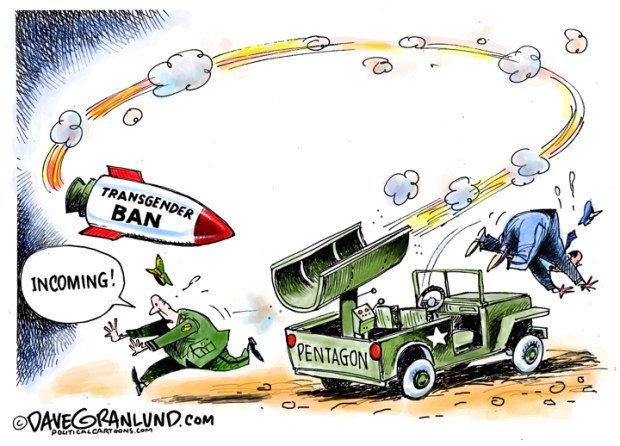