- December 28, 2018
Once again Democrats will be playing it safe. Joe Biden is thinking of running, perhaps thinking his name recognition alone will be a boon to his candidacy. Maybe it will be Beto O'Rourke; who knows.

American politics is just a game and covers up the reality that the core problems which need tending to will stay on the back burner. So long as money runs the business, there will be nothing done about improving the lives of ordinary Americans who desperately need it. The citizens of Flint Michigan, for example, are dealing with drinking water laced with lead but that isn't a priority.

The sycophantic program Fox and Friends licks this president's backside as he prepares to face numerous investigations for multiple illegal offenses but none of that matters as long as his base believes he is a shrewd business man instead of a mean-spirited idiot. How some people can be so easily misled astounds me to no end.

Bernie Sanders will once again be sold as the man who is not electable because he is too radical; because he wants to provide for the American people. But in an oligarchy his victory cannot be allowed to happen and he will be shut out again. The 1% who actually run the country will not allow their system to be toppled over because that would mean spending reform and curbing those lobbyists who pass out those little envelopes of cash.

The US is not that much different from any other country in that respect although some like to shut their eyes to it with cries of exceptionalism which is really too bad. 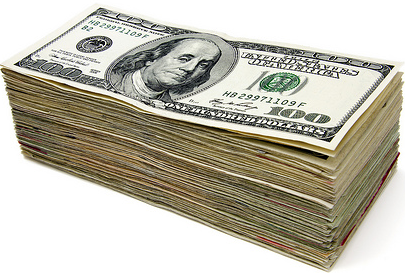