of marriage and men

- December 04, 2018
I was watching a video recently made by a sociologist commenting on the state of men and marriage. The conclusion she reached was that men are not getting what they desire from the formula any longer because women are being excessively choosy and deciding they want to upgrade.

A recent survey of women who use Tinder showed that most of them thought that 80% of the men who used the app were not suitable material. This is a very telling statistic because even if you were to make the argument that many people who use the internet to pair up are desperate, it is doubtful that such a lopsided assessment is realistic.

Today, women have more choices than ever, and their level of education and career possibilities have increased to an extent that they feel more empowered. I am not certain that men have undergone the adjustment that this new reality brings with it. In other words, their role in society and within the context of marriage has necessarily shifted.

The role of stoic protector and provider who mows lawns and fixes things is suddenly in danger and men's appeal must contain other elements if they are to be considered suitable marriage material. It is not that surprising then that the Incel (involuntary celibate) movement has gained such traction among some millennials and helped feed the caustic alt-right movement. These men have resorted to resentment of women and to feasting on the gospel of "what went wrong with masculinity" fed to them by the likes of Jordan Peterson.

The model of the couple with two kids in the suburbs which I grew up to espouse is suddenly in jeopardy. Yes, there are economic factors at play but also a remaking of the female psyche as well which has obliged men to rethink their own validity and role in a society which is changing faster than they are able to adapt.

Some men are becoming more beta and helping in the raising of children more than ever before and yet many women are repulsed by this idea because their biological imprinting seems to work in contradiction. 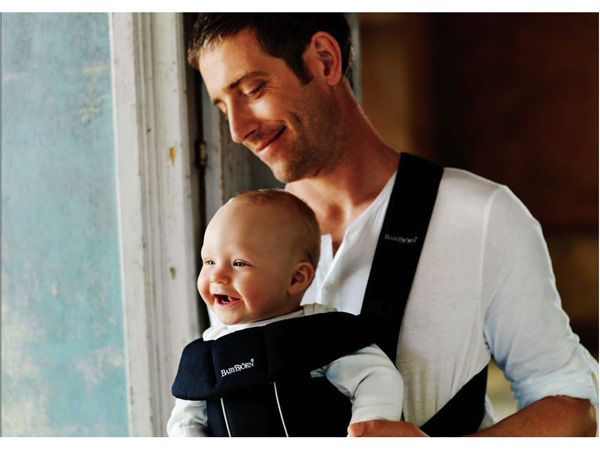