what's in a name

All of this is so very simple of course and a dose of respect for human dignity would be enough to settle things but then there will always be jackasses like Ben Shapiro or stubborn right leaning academics like Peterson to make sure you understand how the rules of the world should work. The former is stuck on biology and the latter on political correctness gone astray. Neither is right in the sense that our community is so marginalized that any little bit of help would do so much good. Hence, extending the argument that by giving in to trans people we are opening up Pandora's box for everyone else, is a silly argument.

There are also pragmatic issues at play that make Shapiro look like an idiot. "Look at that guy over there!" he would shout while everyone else would see a pretty young woman. You can get stuck on principle only so far and then need to let it go.

At their core, the objections of people like Shapiro and Peterson are rooted in prejudice because the world will hardly stop revolving on its axis by using the pronouns that transgender people so desperately need so they can fit in. Standing on principle here feels very much like killing a fly with a jack hammer and feeds the other forces just waiting to pounce like TERFS and the oddly named religious right (perhaps more aptly called Pharisees).

We don't need any more pitch forks or lit torches but instead a little bit of kindness and understanding for a community trying so desperately hard to find its rightful place in the world.

What's in a name indeed. 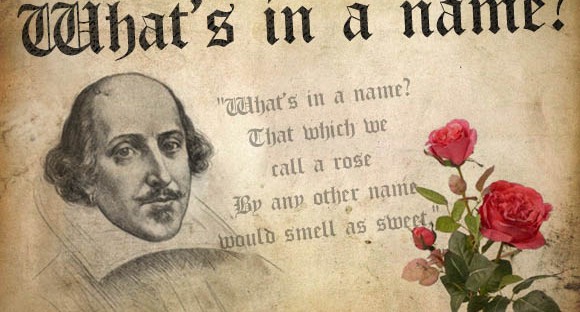