no turning back the clock

January 16, 2019
Teresa May's Brexit plan was soundly defeated in the British parliament and so it's back to square one.

Half the country thinks leaving the EU is a mistake and the other half thinks that Britain can go it alone in a bid to regain some measure of autonomy in a world where it is increasingly difficult to do so. Those who pine for things as they were: i.e. a more homogeneous (read white) and traditional former empire don't seem to realize that this is not possible. The entire world is becoming a more mixed global village where borders are also becoming increasingly harder to define.

To be sure, there are still vast cultural differences in many parts of the world but western Europe has seen so much emigration from the African continent, India and the middle east in particular that you cannot reverse that reality. The face of these nations is going to be irreverisably changed.

America faces that same reality where Hispanic, Asian and middle east cultures are converting the landscape as well and being scapegoated for taking away jobs which is false. The cracks in the Neoliberal vision of the world, where everyone is simply retrained, are showing and as automation takes away almost all possibility of blue collar work, the white collar jobs will be next through low wage outsourcing.

This will be felt worldwide but particularly in America where rugged individualism is the norm and discourages a proper safety net through governmental policy. In absence of this intervention, societal implosion will, sooner or later, almost certainly follow.

There is no turning back the clock. 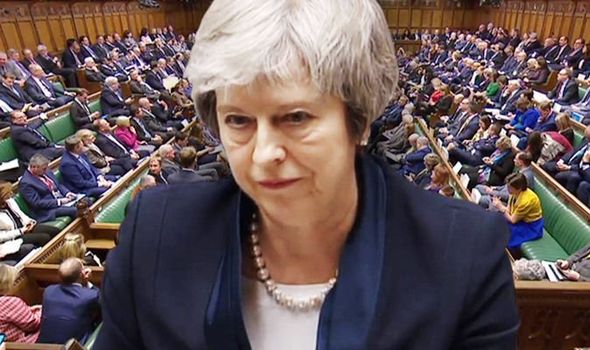