January 07, 2019
Liberating gender expression and sexuality is to many, still to this day, akin to giving a child a loaded gun. The institutions which depend on the rigid structures of the past for their survival will not give up those sacramental beliefs without a fight. The model of the man and woman having relations solely to procreate is for many that standard ideal which must not be trifled with.

While not actively promoting we encourage society go to excesses to escape this model, it would be wise to liberate alternative forms of gender and sexual expression and normalize them for no other reason than they are real. They have simply been hidden from sight for fear of reprisal from a hypocritical society which did not want the truth to be exposed.

When I first began my career, my married boss was suddenly confronted with his wife leaving him for a woman. He later discovered that she had been a lesbian all along but simply wed to maintain the respectable facade and meet expectation. Some years later, he married someone else while his ex-wife is still with the same woman. We don't desire people to do this today unless they are embroiled in some sort of religious community hell bent on forcing people to keep up appearances. No one wins in this scenario because neither party can truly be happy.

The true face of society is much more varied a mosaic than our history shows us on its surface and, it's only when we dig deeper at the personal histories of people, that we find their true inclinations which many had suppressed so they could survive in a world of little boxes. 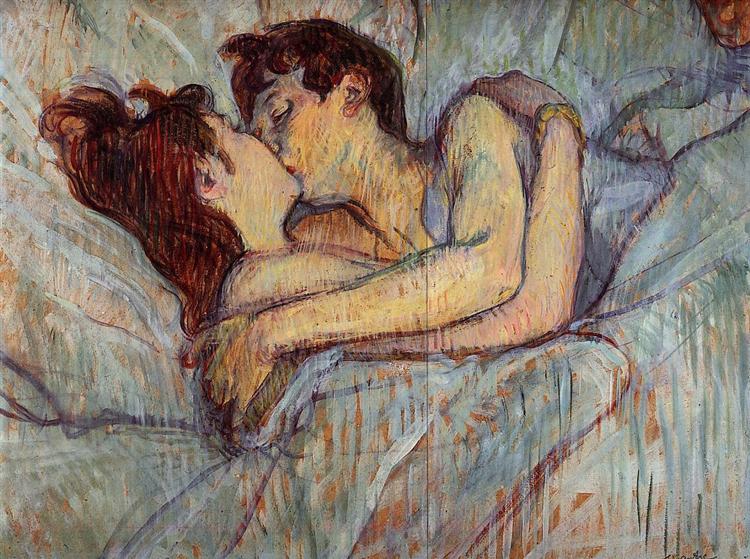