we saw this coming

Trump and his cronies have now effectively blocked any new transgender recruits from serving in the US military for reasons that are entirely nebulous since there is nothing physically or mentally wrong with us. This is undoubtedly coming from Mike Pence and his regressive evangelical base who know nothing about this subject other than we don’t meet their twisted standards for normal.

The recent appointment of Brent Kavanaugh to the Supreme court virtually assured that decisions would start going the way of the far right and now we’re witnessing it. Until the lower courts decide on the unconstitutionality of this ban, Trump will feed his base some raw meat to chew on. This and the wall will just be more distractions from the fact that Trump is at once an inept simpleton and a crook, but it will take time to do anything about his crimes; particularly with a Republican senate in power.

For the time being at least, the United States takes another big step backwards into the 19th century.

But I will just say this: given a choice between a guy who was excused from service pretending to have bone spurs and Kirsten Beck, I know who I'd pick to be the more effective soldier. 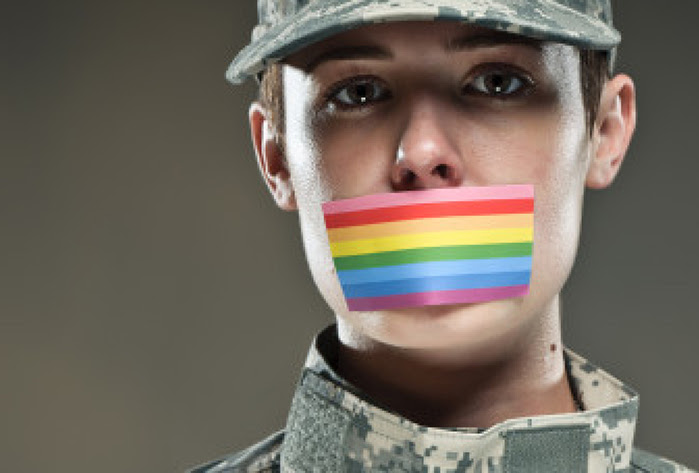