- February 16, 2019
I met Glenn yesterday who was friendly and engaging at the Standard Cafe near Patricia's office. He has travelled the world extensively and we spoke about some of the overlap locations where we have both been. The three of us including Patricia spoke about his potential involvement in her company. Later he needed to make a call so Patricia and I continued to talk while she had something to eat.

I then took the opportunity to speak to her about what I thought would be the best way to handle my being trans. She was very curious because she wanted to do the right thing so I told her to only tell if people asked. In other words, if someone suspected I might be trans and asked her, she was free to respond affirmatively. Otherwise, she was to not say anything. She thought this a grand idea and it took the pressure off her as to what to do. To date, no one has asked her anything and I suspect that, to many, I am just a woman who works with her.

For example, young Tanya an architect who also helps part time, addresses me as a woman and has not said that she suspects otherwise to Patricia. The evening of that presentation a few weeks ago we were both in the ladies room conversing and I have never gotten the slightest feeling from her that she knows.

I am not overly concerned about this, however I also don't think that trumpeting that I am trans has any merit. If people suspect and say nothing that works fine for me too. 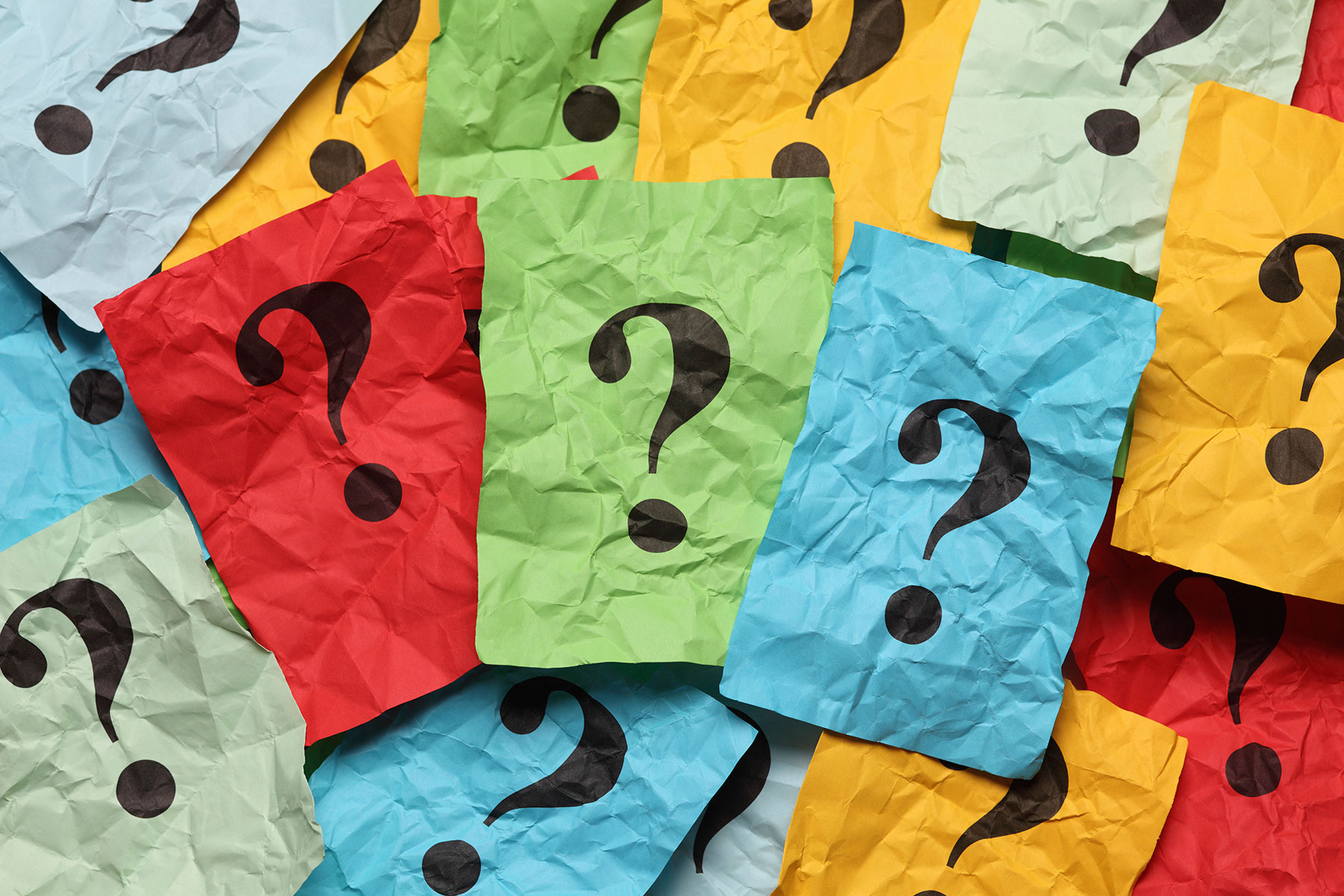