- February 05, 2019
I will not be able to watch the State of the Union address tonight because that would make me physically ill. Watching this oaf read from a teleprompter with his accordion player gesturing about the urgency of building a wall to stop the dangerous hoards at the border would be enough to short circuit my brain cells.

Anyone who still buys the narrative that Trump is selling might want to give their head a shake and realize it’s all a distraction from the encroaching Mueller investigation. Whether that report ever sees the light of day remains to be seen but when this presidency is over in 2020, Trump will have a plethora of legal troubles tied to his Russia connections as well as his other shady business dealings. Most if not all will be found to have various degrees of tax evasion.

Trump has thus far shown a level of psychopathy that is troubling but not surprising. His level of entitlement harks back to his history as a spoiled child of rich parents who saw no trouble in conducting business outside the boundaries of decency and fair play and once you become used to something, it is very difficult to change. By adulthood a moral backbone cannot be developed if you don’t know what that entails.

It is unfortunate that someone with this level of mental disorder could reach such a prominent level of office and the United States might want to use this as a warning for what could happen in the future. It made me realize how some of the other world despots were able to become leaders of their respective countries and lead their nations into frightening scenarios.

What saves America here is its free media and the checks and balances already in place, but just imagine a Trump-like character in a less enlightened nation and the havoc he could wreak.

It scares me to even think about it. 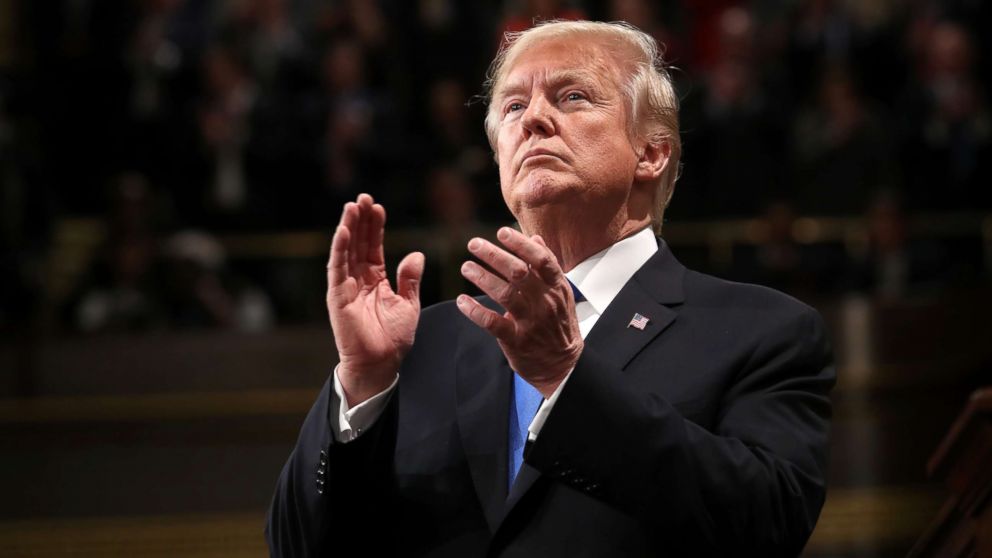