- February 09, 2019
How do we recognize that we truly love another being and that they love you? What gives it away?

I think if we had the answer to that question there would be no failed relationships. However, I do not think it is something we can entirely quantify. Since no two individuals are alike, that relationahip cocktail we create becomes uniquely yours and cannot be duplicated. The only indicator you will have will be the ability to survive the good as well as the harsh moments which will test the bond's endurance and elasticity.

Once you are inside your fog it hinders the objectivity that those looking in will sometimes possess. They will see those signs that you couldn't or wouldn't be made aware of.

I heard a radio program recently where a researcher went about systematically measuring for factors that would draw people to one another. He did extensive interviews in which he asked questions about their ideal partner and tried to determine their personality type. This was followed by sessions of speed dating after which he compared his research to the participants' desire to see their preferences again.

What he found was that his research could predict nothing about the tastes of his potential couples when compared to the collected metrics. These people had apparently used instinct and attraction more than anything else to choose. 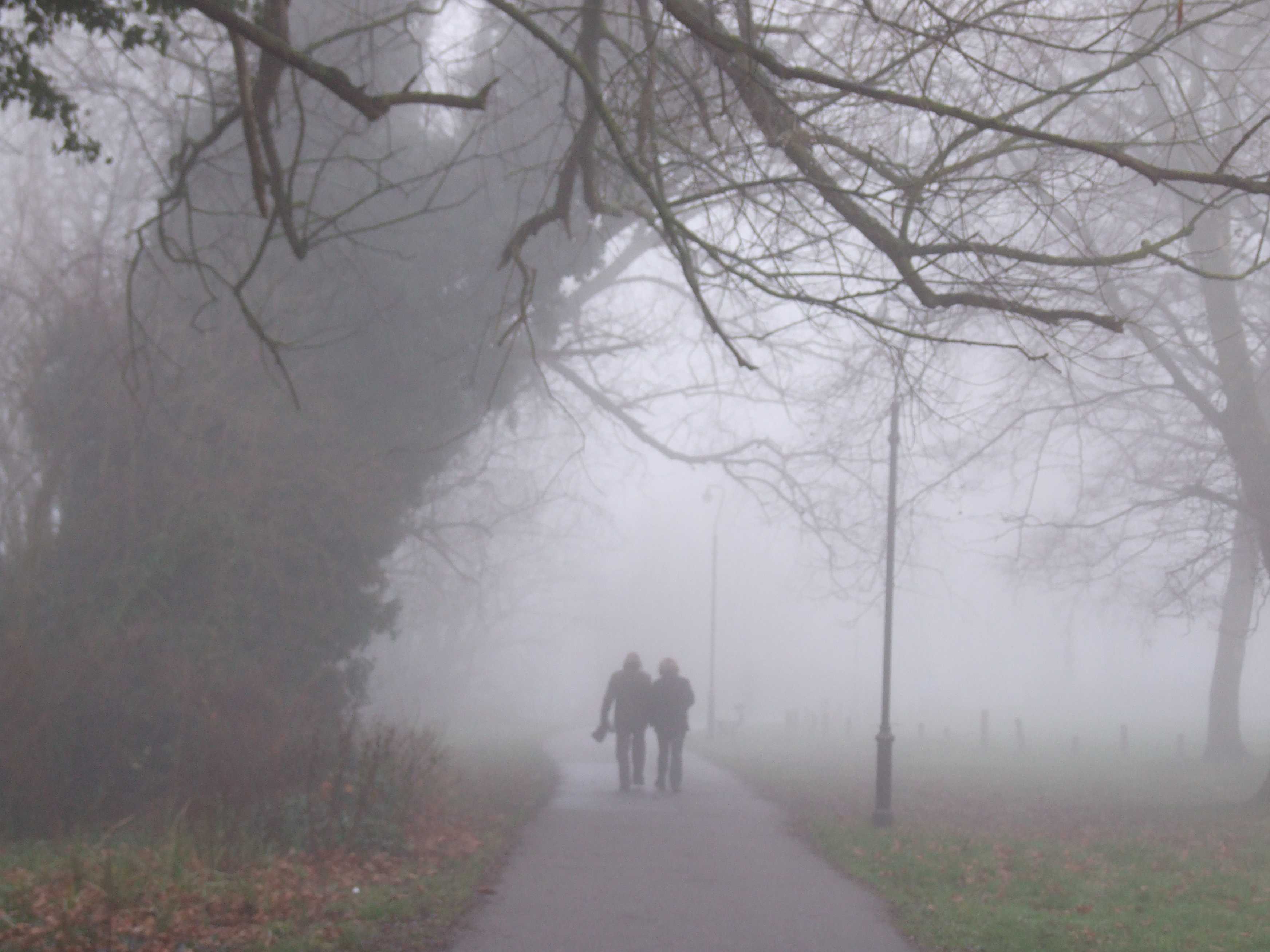