going in the wrong direction

- February 28, 2019
LifeSite is among the worst repositories of right-wing extremism on the internet. A combination of religious fanaticism and politics that would make your toes curl, they purport to defend everything good about America; think of a fusion of apple pie, baseball, guns, anti-abortion, hating difference and love of a bastardized version of Jesus.

It is jingoism on steroids coupled with an anti-intellectual stance that prefers getting its raison d’etre from a fusion of Old Testament misinterpreted allegorical tripe and the NRA handbook. This is an ugly side of America which exists everywhere else in the world under different guises. It is intolerance and prejudice wrapped up in a suit of false rectitude fed by writers whose life philosophies makes them people you would not want to befriend. Think of Ben Shapiro as an example.

I used to occasionally peruse their stories because it pays to know your enemies but found I could not stomach the blatant disingenuousness which preferred to ignore inconvenient facts in favor of rabid dogmatic fervor.

Another example is Turning Points USA which is an organization run by Charlie Kirk funded by the Koch brothers whose aim is to sell conservatism to college age voters except that the latest results of Facebook traffic show less than a 1% interest among this key demographic and rising numbers in those 45 and over. This does not bode well for its cause and, if you end up with an increasingly geriatric army bolstered by TERFS, incels and other radicalized groups, things aren’t boding well for your future.

FOX News, which has a similar problem in that their average non-college educated white viewer is 68 years of age, isn’t going in the right direction either.

I feel so bad for them. 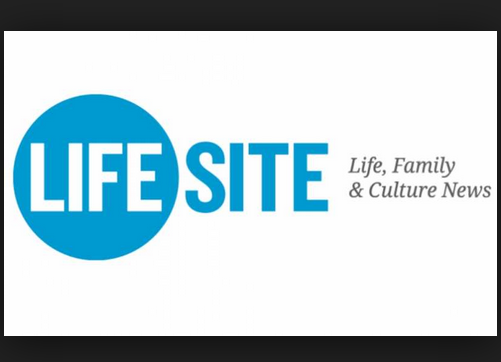