neither seen or heard

It wasn’t all that long ago that I was struggling with the idea that measuring up to the right standard meant not being transgender and I expended much effort in minimizing as much as possible its footprint in my life. I would go about sparing everyone around me as if I were some sort of pariah and it did me absolutely no good. As a result my life became more complicated than it needed to be.

In retrospect, I am saddened by this but there is nothing I can do about it now. All I can do is resolve to live the rest of my life with full respect for the person I am and decide who is worthy of my time and attention. Thinking that I would be lucky to have someone tolerate me is no longer even on my radar, although it was something I once aimed for as its own reward.

It is unfortunate that this is a phase many of us go through until we come to the realization that there is nothing wrong with us instead of something amiss with the world which surrounds. Until that last step of liberation is taken we will never be quite right in our skin. Most people don’t think less of themselves because of their gender and the mere fact that we aren’t part of the majority should have no bearing on our value as people.

It is only when this reality finally sinks in that we will truly become free. 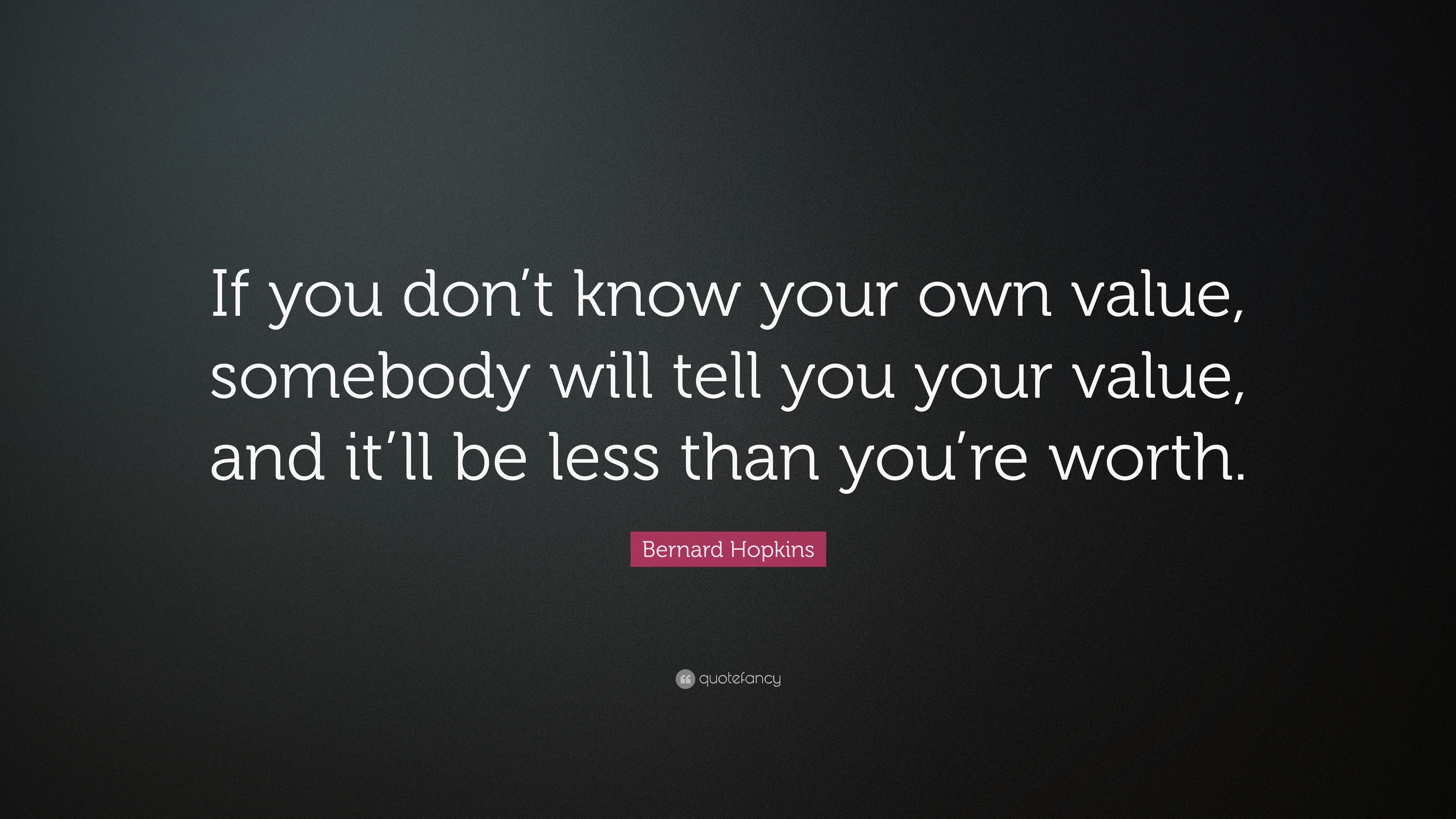