- February 15, 2019
TERFS have a problem with transgender women saying that they feel they are women. For them it is about biology only. So, they will cozy up to a right wing that doesn’t care for their beliefs and protests the fact that many of them might be lesbians. They make for unlikely allies in the war against men entering women’s spaces.

This war pits gender against sex. To what degree does a person not biologically born a certain sex get to determine that they belong to the other gender group. It is a war that has no obvious and clear-cut answer because the gender one feels one is will never be reflected by plumbing. This goes to the advantage of the literalists who say no matter how much one modifies their body, the sex cannot be modified at the chromosomal level. But we don’t live with chromosomes. We live with reality that we don’t get to stare at people’s genitals, know whether they have had mastectomies or whether someone is intersex. The rubber hits the road is how the person looks, sounds and behaves and much of this argument should center around that. But of course, it doesn’t.

Male predators don’t dress up as women to enter women’s spaces, but this is the argument being used against transitioned women many of whom would not be identified as anything but biological females. Hence, the targets become those who don’t pass as well and whose gravelly voices give them away as potential predators.

The argumentation that women are less safe by allowing another marginalized group to thrive has no merit, but it can flourish in a world where fear and prejudice are too tempting a thing for some people to avoid. Forcing transgender women to use a men’s room would be ludicrous as well as not policeable. Not only because so many would fall under the radar but because the potential for brutality would outweigh the unwarranted fears of people who want to punish difference for its own sake.

Much of this world uses discrimination as oxygen and some people will not let common sense get in the way of pushing agendas of hatred bred from their own unjustified fears. 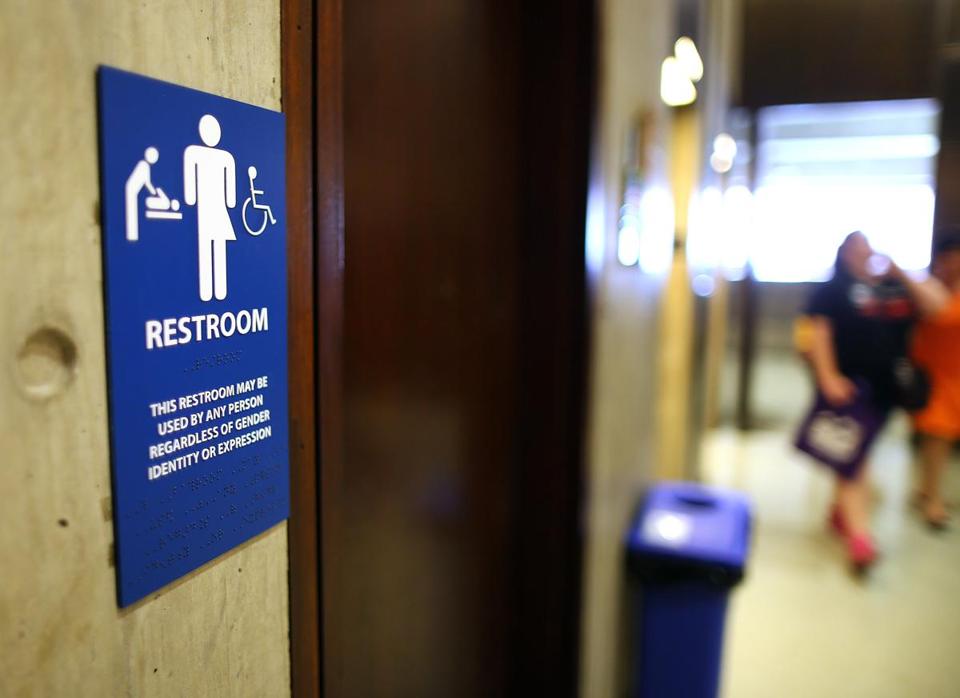