- February 13, 2019
I am no longer interested in relationships but it is in that void something odd has happened: the idea of being with a man is not as farfetched and ludicrous idea as it once was; as least in theory. As I have come to accept and embrace my femininity, I am noticing that there isn’t a firm no but more of a maybe present. My sexuality, although pointed more strongly in the direction of women, is perhaps not as static as I had led myself to believe.

It is no doubt an affirming thing as a woman to have the attention of a man, but I am not looking for it. Instead it seems to just be there as a potential hanging in the background. I will admit that sometimes I fantasize about having a gentleman take me out to dinner and treat me as a lady. If I am indeed comfortable as a woman then it would be natural to accept that attention. My sexuality seems to be positioning itself towards the idea of the right person rather than the right sex.

I am happy on my own now after a long period of adaptation, but I don’t close any doors. In fact, I cannot because nothing in my life has gone as expected and I have been surprised almost at every turn. Men do notice me, I can tell when they are looking and on more than a few occasions I have been known to make expressions that show some disdain so they look elsewhere. Perhaps that is because the right one hasn’t shown up.

All I am saying is that I don't know and am simply being honest about my mental reflections which may lead nowhere. 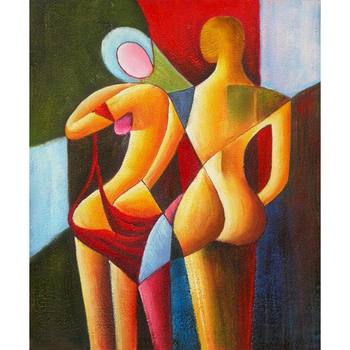