- March 20, 2019
Make no mistake in that the Trump administration military service ban originates with that twisted evangelical dweeb Mike Pence supported by Franklin Graham and the rest of the Pharisee American religious right that purports to be Christian.

Starting very soon, the almost 15,000 transgender active members of the military will have to present as their birth sex or face expulsion. Those who are close to retirement will risk affecting pensions if they do not comply.

Yes, this group doesn't care who you think you are, they are going to tell who you should be and if there was ever a venomous and willfully malevolent administration in the United States this is it. Its cancerous and small-minded tactics, based on beliefs completely in discord with science, are the norm instead of the exception. They tell their true believers that a crude simpleton like Trump was chosen by God to help them instill their draconian policies. Climate change is a hoax and industrial pollution need not be a cause for concern.

How did America go from Abraham Lincoln to a half wit like Trump? Through a series of small and deliberate adjustments fashioned to chip away at the dignity and right to self determination of the populace; a slow descent into madness tied to celebrity culture and the dumbing down of a country which sought to found itself on the intellectual principles of the age of enlightenment. While the average person stares at their Facebook and Twitter pages, they are unwittingly being robbed blind by an oligarchal structure that doesn't care about them.

I hate to say this, but how the mighty have fallen. 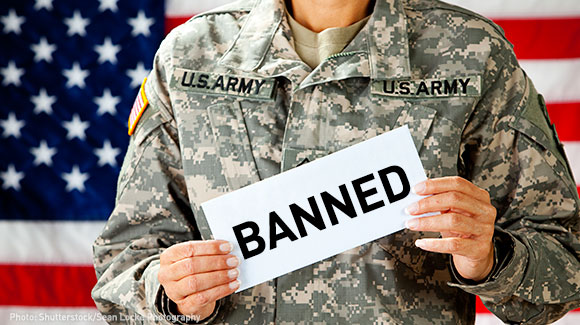