- March 19, 2019
It doesn’t matter what churches think about transgender issues as they are not well informed enough to form an opinion. When you base your theology on the idea that there is a man and a woman, and they make babies you aren’t going to have a very nuanced view of the way humanity works at its edges (yes I am aware I am simplifying).

For example, I don’t pay attention to what the Catholic church says about this issue because they don’t have a stance at all. Rather they repeat what their mantra is and perhaps feel bad enough for trans people to tolerate them; the same way they are supposed to tolerate the sick and the down-trodden. Religions are not set up for nuance. They were established with a group think center made to accommodate the majority but leave the marginalized groups out of the picture as not respecting the way things are supposed to be. Instead of embracing the variances inherent in the wider spectrum of humanity as having validity, they chastise them as choices people make to disobey a creator who seeks uniformity of adherence to their founding principles.

I cannot respect the stance of a religion so limited in its scope as to not represent me any longer, and appeal instead to a higher level of spirituality which embraces me as a creation of the universe rather than of a sinner in need of repair. We did not choose to be the way we are and there is nothing wrong with someone who transitions to address dysphoria.

Churches are not institutions for the accommodation of science and deep thought. They are more like repositories for formalized and unyielding ideas around spirituality which will not evolve with our growing understanding of the world. It is really a shame. 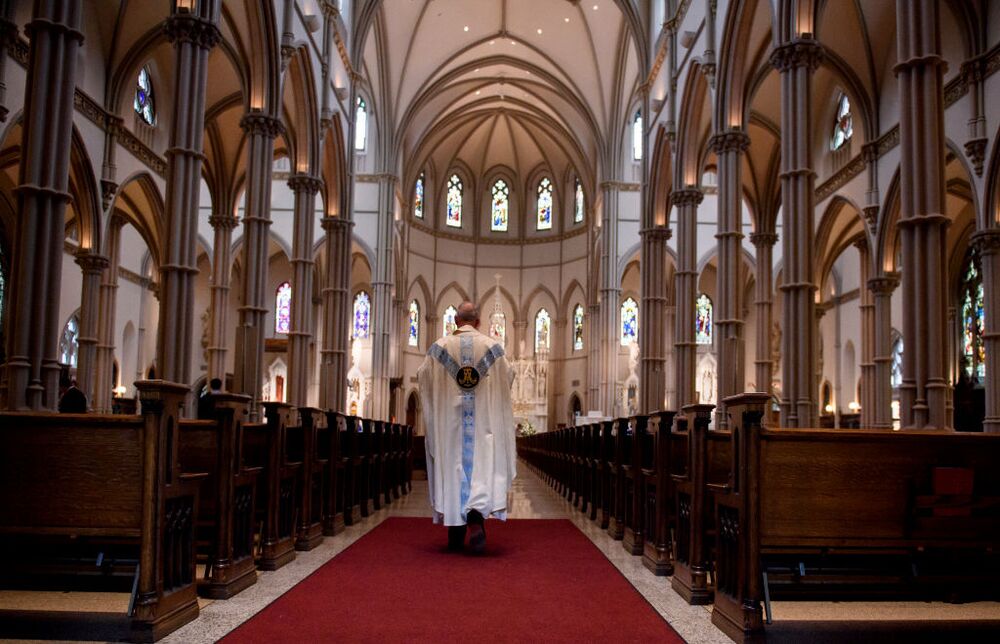