in defense of common sense

- April 08, 2019
Leslie Read writes a brilliant response letter to Abigail Shrier's extremely prejudicial op-ed in the Wall Street Journal attacking the rights of transgender women to use the bathroom which aligns with their identity and gets it so right. "Show me the numbers you nincompoop" she ostensibly says.

But the last thing TERFS want to hear is someone spouting common sense...

"In “The Transgender War on Women” (op-ed, March 27), Abigail Shrier reaches a very wrong conclusion. She states that the “Equality Act” proposed by the Democrats would, among other things, legally allow transgender women to use women’s restrooms, and concludes that this would be a bad thing.

Ma’am, they use them already, and it’s not a bad thing.

Ms. Shrier believes this puts women who are not transgender at risk since the restroom is their “safe space,” that a transgender woman is not “really” a woman, but a man, and implies that a man who goes into a women’s restroom could attack the women inside. She dismisses the needs of “sincere transgender people” since it “doesn’t justify the immediate transfer of the hard-won rights of women and girls.” Huh?

Hers is the same reasoning behind so-called “bathroom bills”—often labeled as “women’s safety” bills—in some state legislatures. Their supporters all have claimed that women have been attacked in restrooms by transgender women or men who claimed to be transgender and, therefore, claimed a right to be there.

What is lacking is numbers. Nobody has published numbers about how many men, claiming to be transgender and really are, have actually attacked women in women’s bathrooms. The present system where social custom determines bathroom usage seems to be working. Let’s see more numbers before we make more laws. 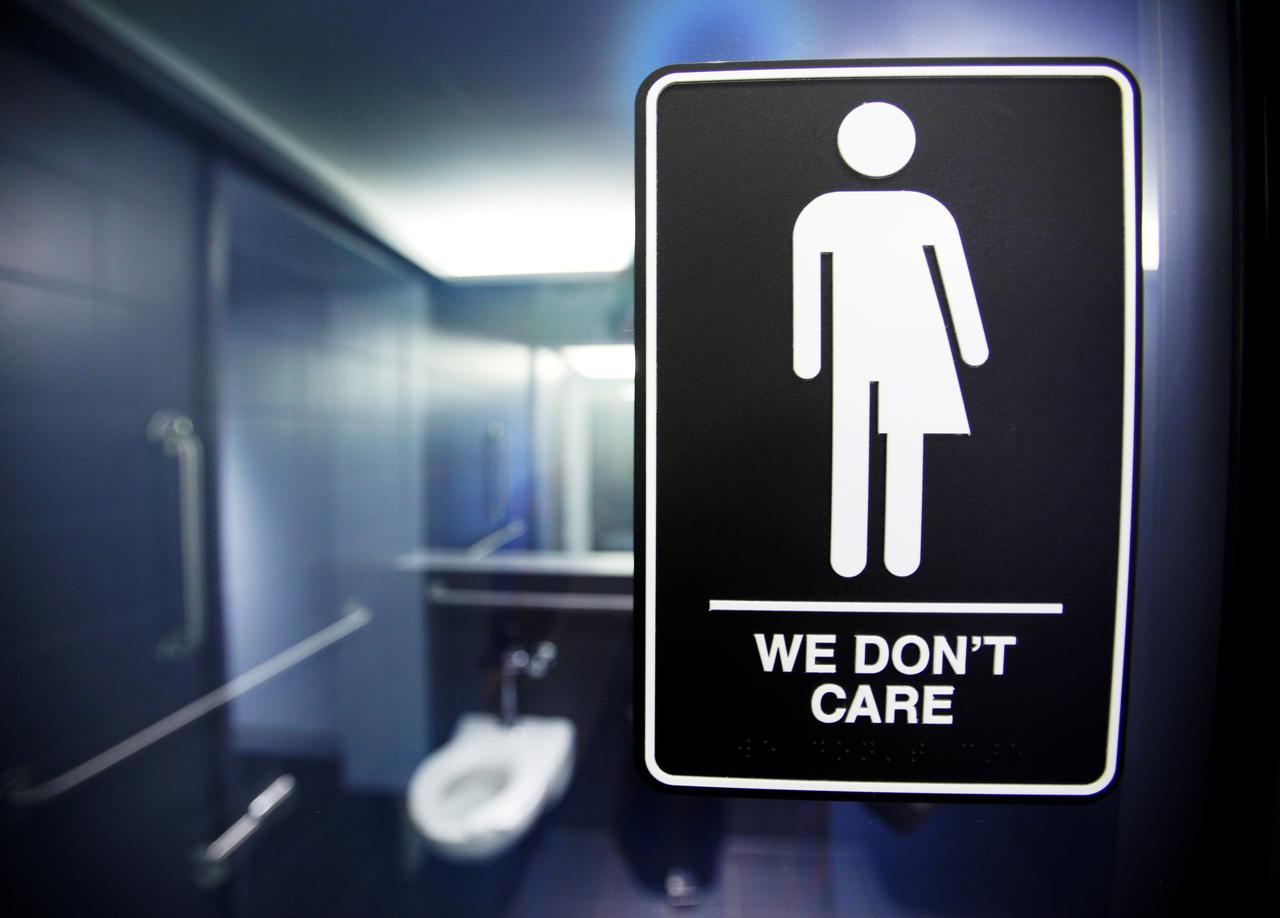