- April 09, 2019
Lisa Littman is a physician and researcher who created the term “rapid onset gender dysphoria” to try to explain parents' accounts of their teenagers suddenly manifesting symptoms and self-identifying as transgender. The parents say they saw no previous signs of gender identity uncertainty and thus Littman theorized that this could be a "social coping mechanism" for other disorders, such as depression and anxiety caused by adolescent trauma.

As a gender dysphoric myself who grew up in an opposite world where such exploration was impossible, I admit that with the advent of the internet, the idea that a certain groupthink culture could develop is not impossible. The danger here is that we not confuse gender exploration with true gender dysphoria. There are plenty of kids who experiment with gender and even end up self-identifying as gender queer and gender non-conforming because our society now permits it and reflects more a world which has rejected the notion that there are only two strict binary choices. Yes, these kids know what their biological sex is but they just don’t want to get pigeon holed into behaving and dressing as they are told.

Not everyone who falls outside this binary is necessarily gender dysphoric, but these kids are too young to understand what that means and might group themselves in with other kids who must transition because they are in fact transsexual.

I am sure that Ms. Littman has the best of intentions but by labelling something which isn’t dysphoria as “rapid onset” she undermines and belittles the term in a way that might hurt those kids who truly are dysphoric and can be helped. Let us remember that coming out in your teens doesn’t mean you weren’t gender dysphoric before; heck I came out in my forties, but I knew there was something different as far back as I can remember and simply hid it. My parents had absolutely no clue. 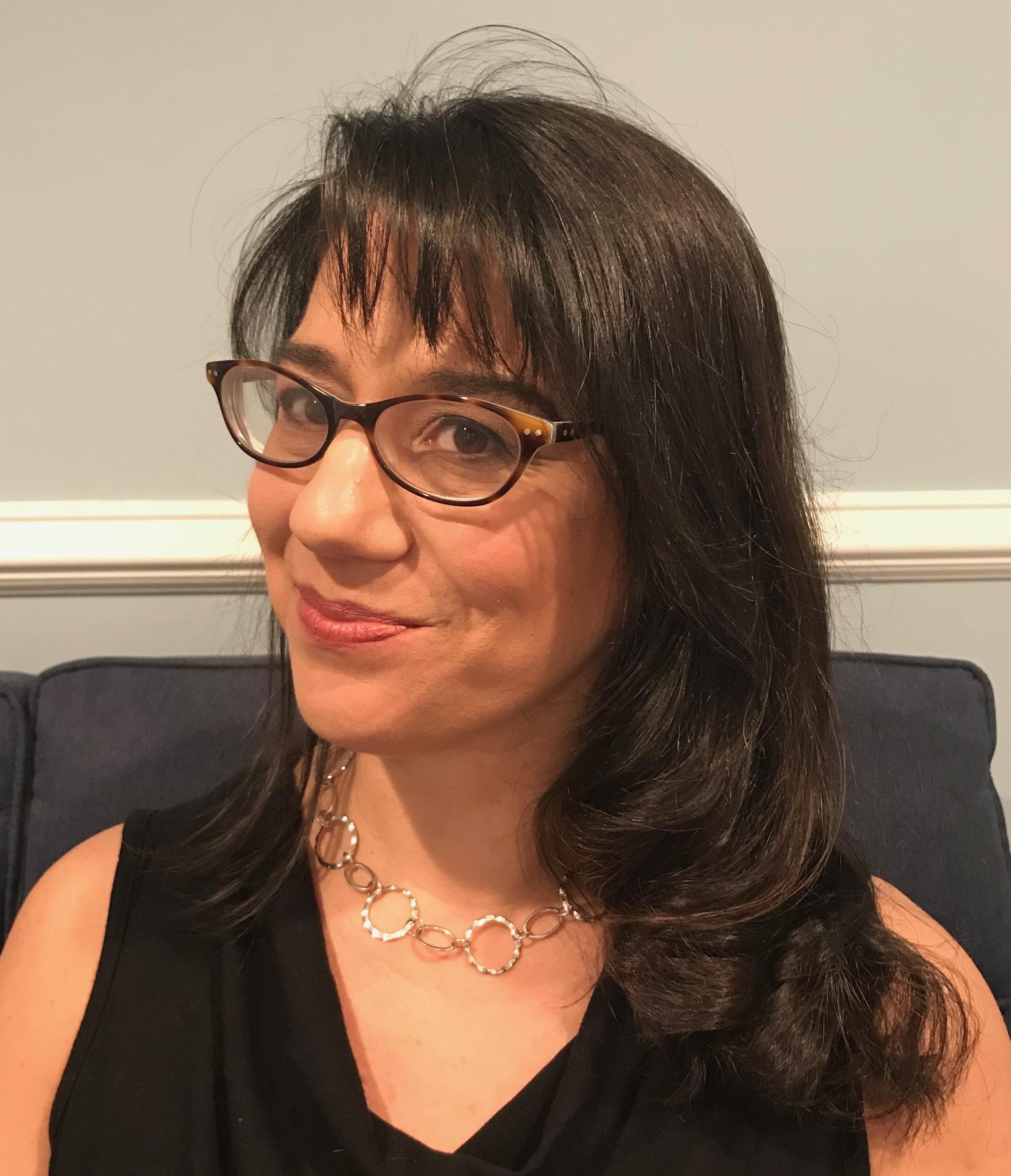