on the cusp of change

- April 16, 2019
It isn’t just America at a crossroads, it is the entire world. The challenges of climate change, automation, income disparity, the democratization of sex and gender and globalism are all converging to create a new landscape which we all must fend with.

In a not unexpected fashion, the right has reacted in a visceral and kneejerk manner and helped to spawn an even more rabid alt-right movement which reminds one of the townspeople coming for the Frankenstein monster. They will not ultimately prevail, but they will do a lot of harm before things settle down to the new reality. The reason I am confident is because history has shown us that there must be travails before justice and good ultimately win out over ignorance and hate. There is never going to be a simple solution when so much of the planet is proliferated with people who are not able to see past the tip of their nose and for whom the term "social progress" is a dirty word.

Things may get worse briefly before they get better but I believe we are on the cusp of something fresh and new and watching Mayor Pete Buttigieg deliver that resounding speech last night (one he wrote himself) made me think of him as the anti-Trump; brash, literate, articulate and forward thinking and contrasting sharply against a fat simpleton whose entire life has been based on crooked backroom deals bolstered by a false sense of entitlement. Buttigieg is the red state small town American boy who didn’t think he would ever fit in because of his name and his sexual orientation who makes good through hard work and basic decency and now aspires to become president of an entire nation.

It sounds like a fairy tale story and maybe just what America needs. 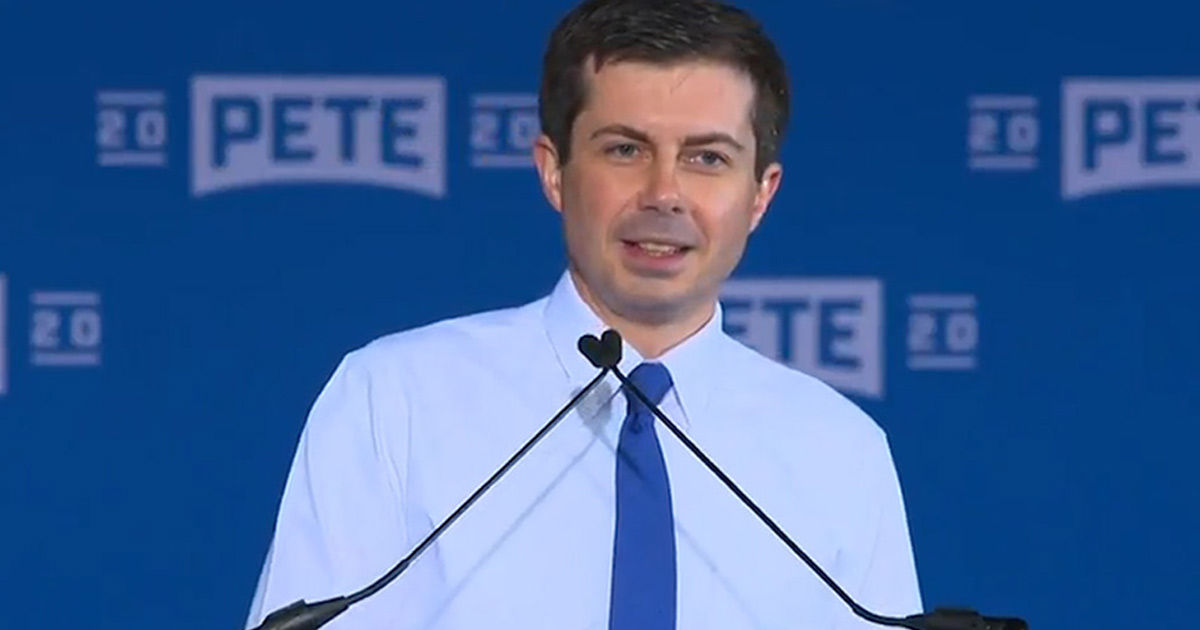