- April 15, 2019
I tried very hard throughout my life not to want to be a woman but today I no longer fight it. It's like someone has been trying to tell me something all along and I didn't listen to them (I can just see Sherry rolling her eyes).

The life accomplishments I am most proud of have nothing to do with gender and I could have done them all as a woman for we are human beings before we are a gender. There has been far too much segregating in the world by virtue of this aspect; a habit which is slowly being changed. We are starting to see the merits of simply measuring capability instead of fitting people into roles solely based on their birth sex. That being said, I am proud of being able to repatriate my feminine nature.

It's far more relaxing to not fight against myself and so I now succumb to instinct and swim with the current instead of against it. The only thing left to decide is whether it is sustainable or even desirable to live indefinitely with one foot in each camp.

Small wonder I am more relaxed these days than I have ever been. 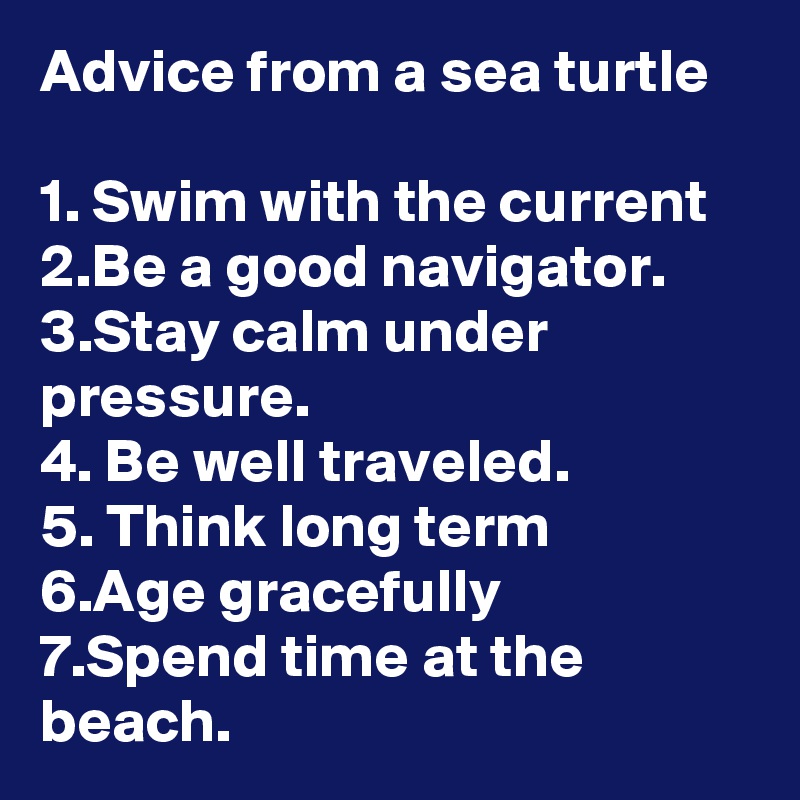