- April 17, 2019
I am at a loss to explain how devout Christianity and respect for transgender people are mutually exclusive things and yet I continue to see stories where some school official is sacked when, for them, respecting their “Christian principles” means disrespecting trans people.

I cannot recall an event in the New Testament where Jesus condemns or even chastises a transgender person hence I cannot explain the machinations that went into conceiving this discrimination. Yes, there are biological men and women in the world and they procreate to make children but what does that reality have anything to do with discrimination against difference? I am not proposing here that people feel pity for us as much as petitioning for the recognition of transgender people as vibrant members of a cross section of humanity. The fact that many continue to see our existence as usurping the role of cisgender men or women in the world continues to be troubling for me.

Christianity has been ripe for bastardization for millennia and I have no qualms in saying that human malice has entered the formula for some of the more conservative sects. The idea that we can treat transgender people with respect and dignity while still preserving our beliefs shouldn’t be so foreign because they are not in direct opposition. That is of course unless you hold the view that transgender people are willfully sinning against God by going against public morality. Many of these so called “Christian” people see trans people as willfully transgressing moral laws and forming part of a movement of sexual deviance and until that changes, there will continue to be resistance towards the level of respect which is rightfully deserved. So long as being transgender is seen by some as a choice, there will be little chance at a bridging of the gap most especially when many of these "religious" people have little interest in facts or in science.

Maybe they should stop being offended or surprised when their opinion is not upheld, and their discrimination is not tolerated at their place of work. Respect works in both directions.

Most importantly for me is the question of why a general public not remotely versed in transgender issues feels they have a right to such strong opinions on them. 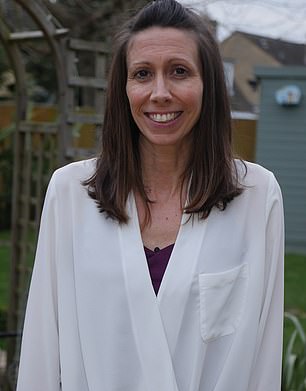