the death of the band

- April 20, 2019
Watered down versions of original songs stripped of what made them unique and appealing are abhorrent to me. I remember hearing a version of the Beatles' "In my Life" sans the accelerated George Martin harpsichord interlude and it sounded like elevator music. The woman singing had taken front and center and the instrumentation was bordering on the insipid.

I know I suffer from thinking that the music of the past was superior. There was an organic warmth and absence of technological crutch that made it so appealing. Whether it was listening to a recording of Ray Charles, Joe Cocker or Justin Hayward of the Moody Blues, there was magic in what we heard.

Recently, vinyl has been making a comeback and I wonder whether compositions will begin to return to more earthy techniques. Certainly that requires the kind of musicianship which few artists today possess. The countless hours those early pioneers put into their instruments are not the norm today and that 10,000 rule no longer matters. I used to spend many hours listening to records and being challenged to live up to the musicians I admired and it is because of them that I persisted. Today many want to emulate people who play turntables.

This is also the era of the singer being backed by session musicians who don't play a hand in writing which for me is a real pity. 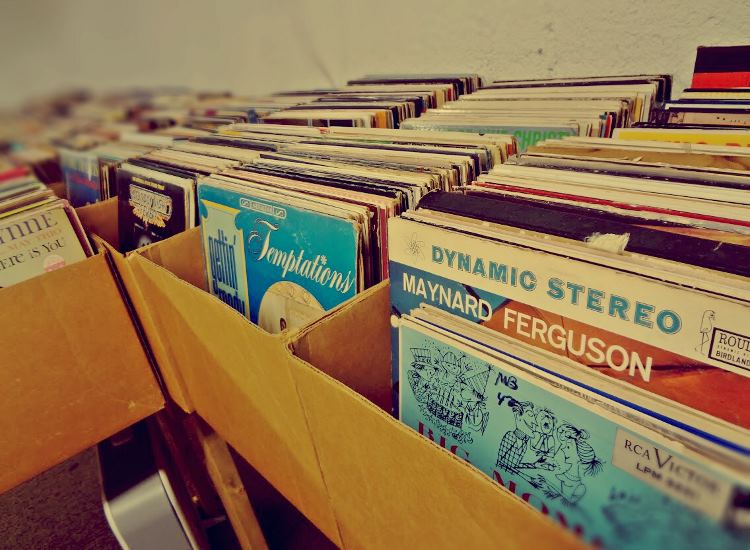