- April 24, 2019
At some point in our lives, most of us who are transgender hit the wall and for me that was in my early forties. I had reached a point where I could go no further and needed to get help because I was sinking. The years of suppression were finally taking their toll and I could not take another step. I came out to my then wife after which the entire life I had built to date began to unravel.

In retrospect that wasn’t a bad thing but at the time it wasn’t an easy thing to face. Who I thought I was supposed to be had been a lie and I was realizing to what extent I had buried my feelings to try and lead a “normal” life like everyone else.

More than 10 years later I have completely given up on the concept of living like others and am now in the process of building a new existence for myself which respects the person I have always been inside; this with the added complexity of undertaking it later in life. I am more open to change than at any point in my existence and the roadblocks I made for myself are almost all gone.

Hitting that wall is shocking and it shakes the foundations of your life, but it is what must happen if you are to wake from your denial. 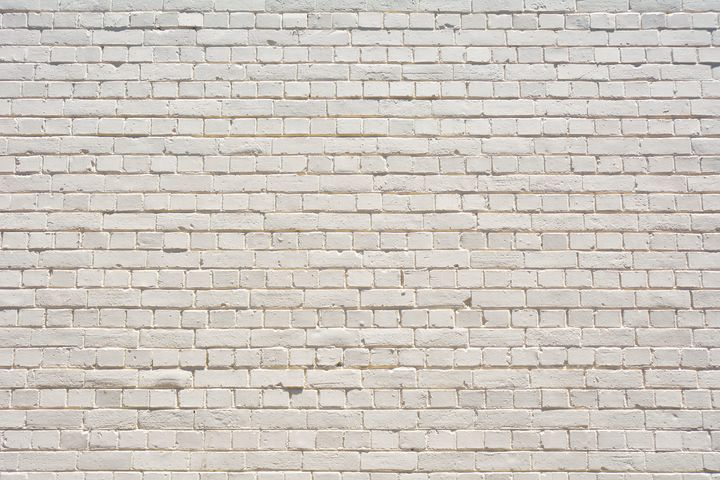