time for a different tactic

- April 12, 2019
I like Barack Obama; I really do. He is intelligent, articulate and well meaning but he is also a centrist. He comes from the same school as Clinton, Biden and Kerry and, while there is nothing wrong with that in a normal universe, the United States isn't the same country it used to be.

A radicalized version of the GOP is now in power stitched together by a band of evangelical Christian nuts, outright xenophobes and other right wing extremists which resemble nothing the grand old party of the past.

When Goldwater began his southern strategy by grabbing disgruntled white racists unhappy with the end of segregation, the lower half of the country became staunchly Republican after having been Democrat. Yes, a culture which cut its teeth on slave ownership didn't like someone messing with their status quo and they were ripe for the picking by a GOP hungry to capitalize.

Reagan began yet another step to the right with his anti-union welfare queen ranting meant to mostly target black women without overtly stating it. The stage was set for Dubbya to move things further to the right with illegal wars, torture and intrusion into voter privacy in the form of the Patriot Act on the premise of protecting America.

In comes Obama the centrist trying to play nice and got his clock cleaned by a party who had no intention of being bipartisan. They had an agenda and the strong racist sentiment still alive in the country wasnt going to allow an uppity black man from Chicago to get his way. He did his best and conceded much because he felt he had to.

In come the progressives epitomized a young AOC and they are tired of seeing the lower classes getting punched in the teeth. They aren't about to concede an inch and the best thing Barack should do is get out of their way because this bunch of radicals will not play nice or fair; not when you have your media structure in place and plenty of Koch brother money.

Obama's way didn't work so now its time for a different tactic. 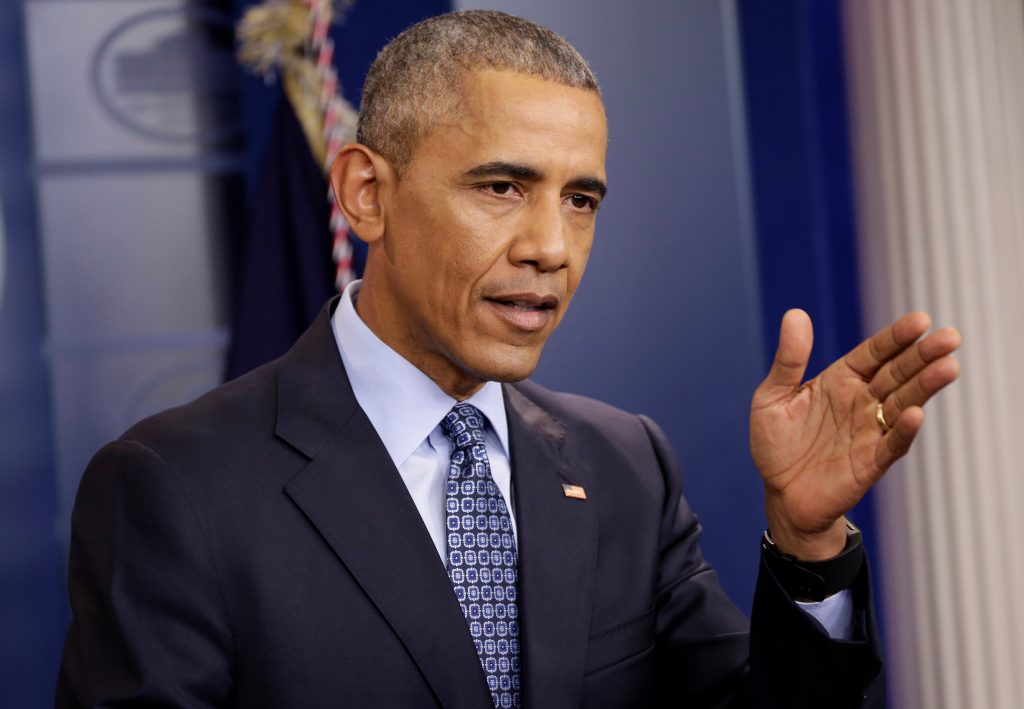