- April 28, 2019
Near the end of my last relationship I was confronted with an email that contained the phrase "if you were a REAL man..."

It left me literally gobsmacked and considering the fact that she knew my entire history and hit home at one of my weakest points at the time; while I was still struggling with who I was.

It's water under the bridge now but it forced me to reflect hard on how I was going to deal with what had haunted me my entire life: the denial that I was transsexual. Up to that point I had tried so hard to lead a conventional life albeit one which, with her, now contained pre-approved pockets of dressing which served as my only safety valves. I thought I could have it both ways but I was wrong.

That wakeup call made me realize that I needed to change my being apologetic in any way for being who I was. She was right; I wasn't a real man but no one had ever tried harder to be. However, the fact that I ultimately couldn't was somehow going to be okay. 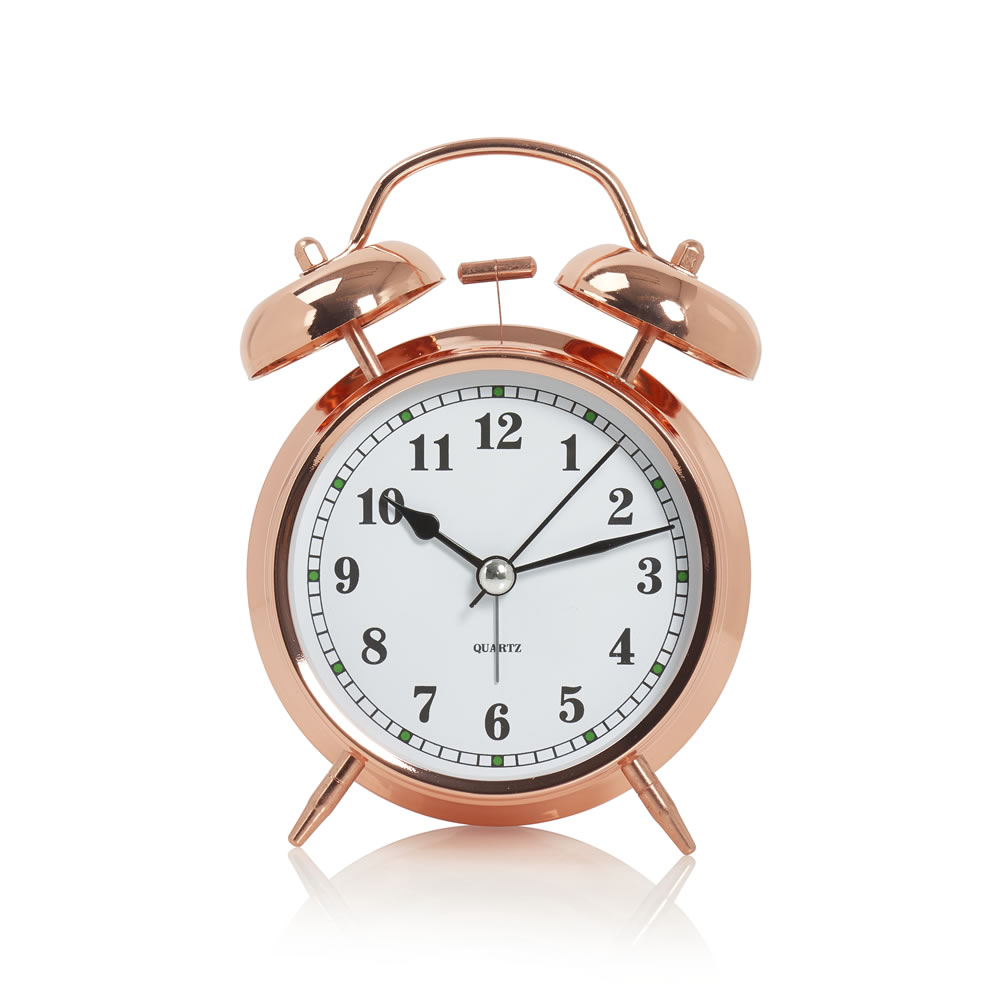